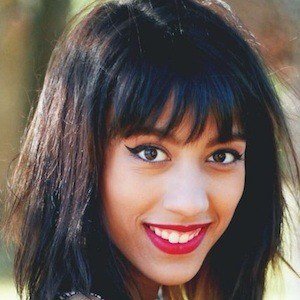 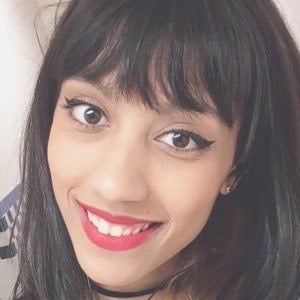 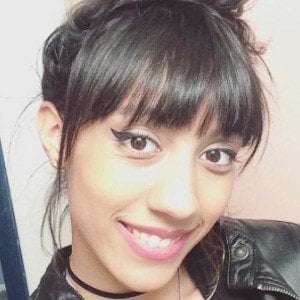 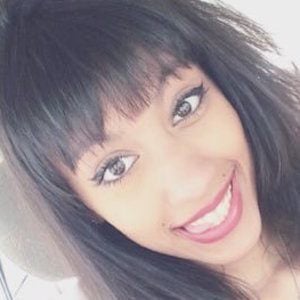 Singer and guitarist who found a following on YouTube through her covers of popular songs by artists like The Jonas Brothers, Miley Cyrus, Demi Lovato and Panic! at the Disco. She achieved a new level of fame by being a member of Team Pharrell on the seventh season of The Voice.

She earned a scholarship to the Berklee College of Music. She began posting videos to YouTube in 2007.

Though she is known primarily for her covers, she has uploaded a number of original songs, including "Wish You Had Me" and "No Other Man." She has a tattoo that reads "Make it count," after her favorite movie Titanic.

She was raised primarily by her mother and grandparents. Her grandfather was also a singer.

One of her most popular early covers was of Taylor Swift's "Forever & Always." She is also known for her medleys and covers she's posted of songs by Green Day, Fall Out Boy and Panic! At The Disco. She considers those bands along with Amy Winehouse as some of her greatest influences.

Brittany Butler Is A Member Of