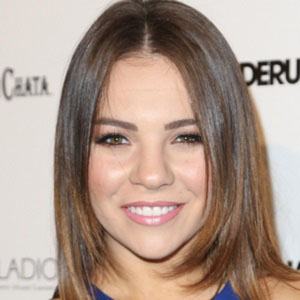 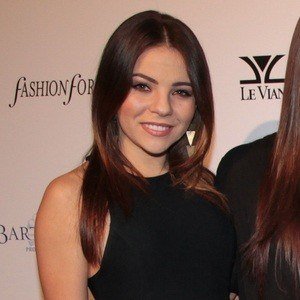 Latin ballroom dancer who finished in the Top 20 on season 10 of Fox's So You Think You Can Dance and later became a member of the professional troupe on Dancing With the Stars.

She was three years old when she first started dancing, beginning with ballet and jazz and moving to ballroom when she was five.

She gained additional fame after starring in the music video of Ed Sheeran's "Thinking Out Loud."

She is from Pleasant Grove, Utah. She became engaged to her partner Bryan in February 2021.

She joined fellow So You Think You Can Dance alumni Lindsay Arnold, Jenna Johnson, and Alan Bersten as a member of the dance troupe on Dancing With the Stars.

Brittany Cherry Is A Member Of