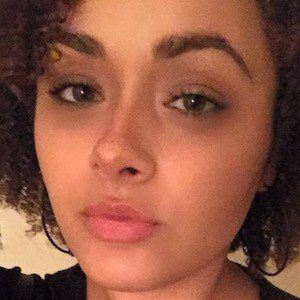 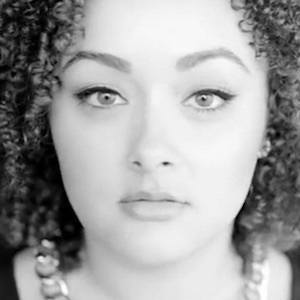 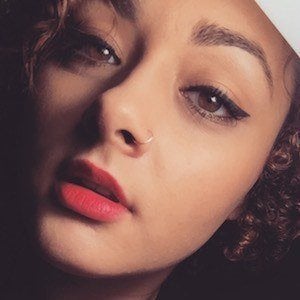 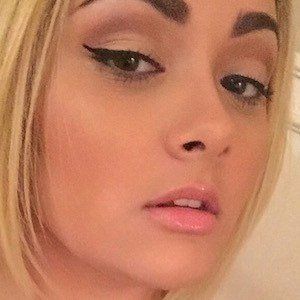 Her sister is Briana DeJesus. She often posts photos of her nieces and the rest of her family on her Instagram account.

She met Jake Roche and Lewi Morgan in March 2015.

Brittany DeJesus Is A Member Of