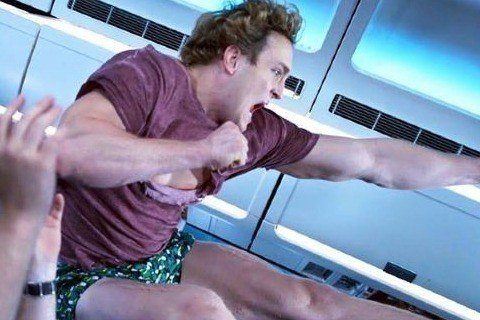 Directed by Dylan Trussel, Internet stars travel together on a doomed aircraft on the way to the world's largest social media convention in Australia.

Actor Amanda Cerny would use the app Snapchat to video her experiences on set. Brothers Jake Paul and Logan Paul wrote and starred in the film.