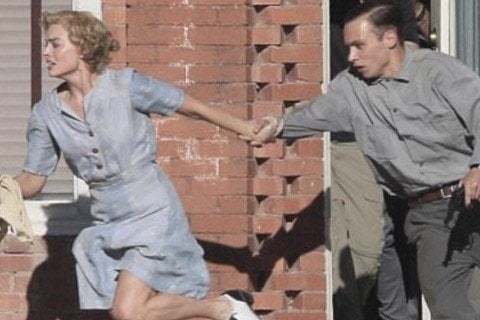 A pianist begins a relationship that complicates his home life. The film marked the directorial debut for Rooney frontman Robert Schwartzman. It was written by Schwartzman and Benjamin Font.

The movie had its world premiere at the Tribeca Film Festival in 2016. It had a limited theatrical release and was distributed through VOD by Orion Pictures and Gunpowder & Sky.