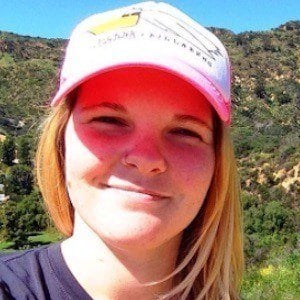 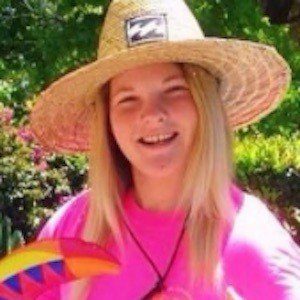 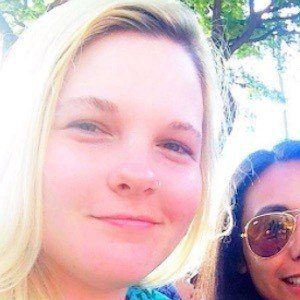 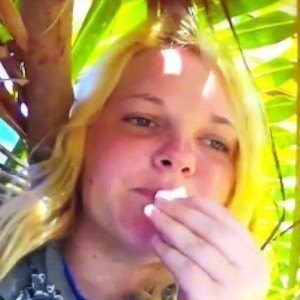 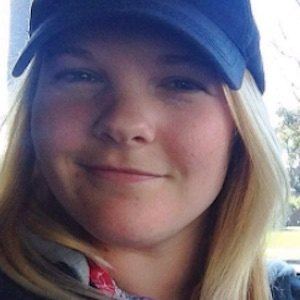 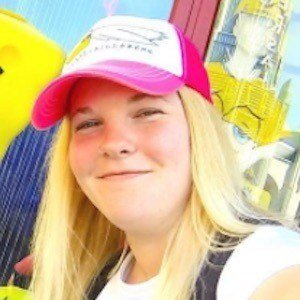 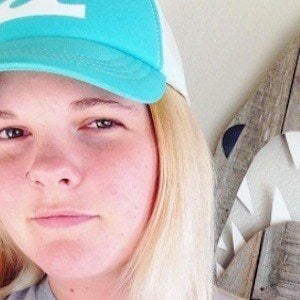 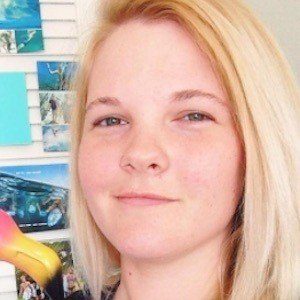 Popular YouTuber well known for her personal channel HeyBrittany, which attracted over 150,000 subscribers.

She first became known for the collaborative channel WinterSpringPro which she ran with her best friend and fellow YouTube star Joey Graceffa. Together, they operated the channel from June of 2007 until December of 2011.

She was selected by Ford to be a Fiesta Movement Agent in 2014.

She was raised in Massachusetts and later moved to Los Angeles, California. She has two brothers named Ryan and Tyler. She has posted photos to her Instagram with her girlfriend.

She met several other YouTube celebrities as her own fame increased, including Joe Sugg, Tyler Oakley, Zoe Sugg, and Jim Chapman.

Brittany Joyal Is A Member Of