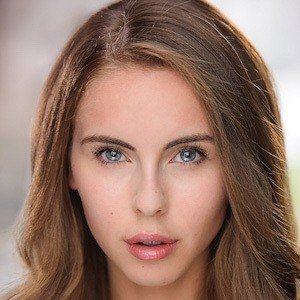 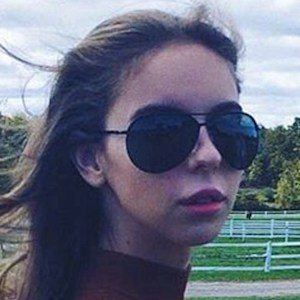 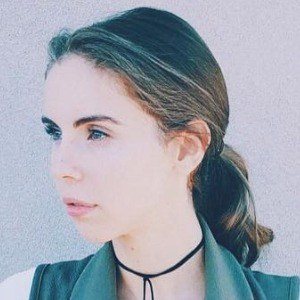 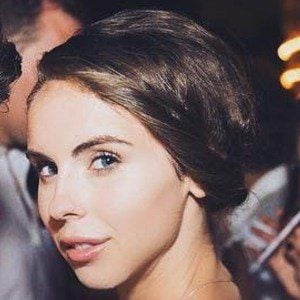 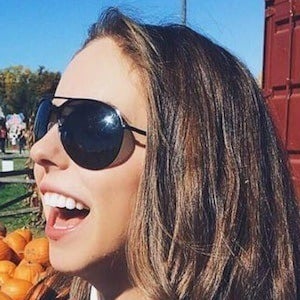 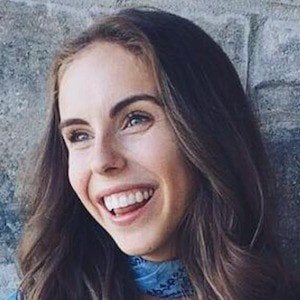 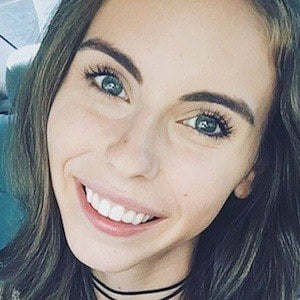 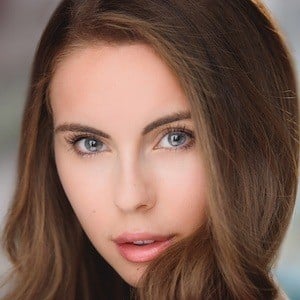 Actress and dancer most well known as one half of the YouTube channel Brit and Bren with Brennan Clost. The pair have built an audience of more than 90,000 subscribers creating vlogs, sketches, and other videos.

She studied at a variety of prestigious institutions from New York Film Academy to the Millennium Dance Complex.

She made her silver screen debut in the 2016 comedy The Game.

Her boyfriend, John Bregar, is also an actor.

Brittany Wynn Is A Member Of