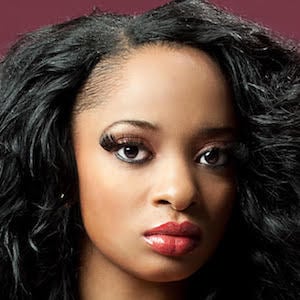 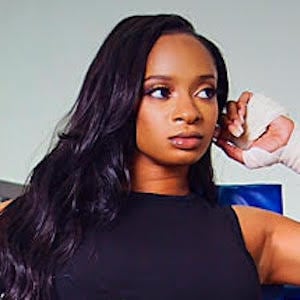 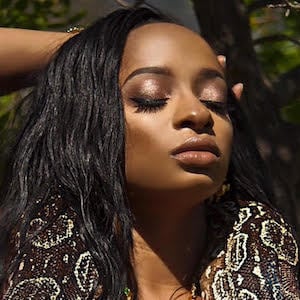 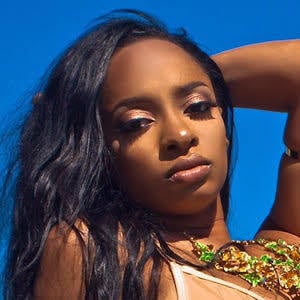 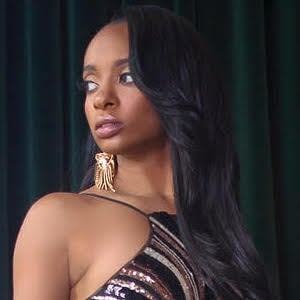 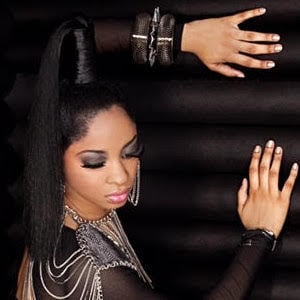 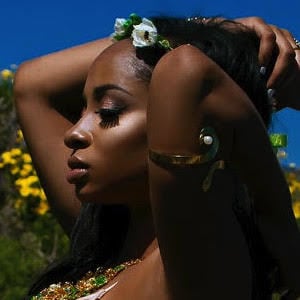 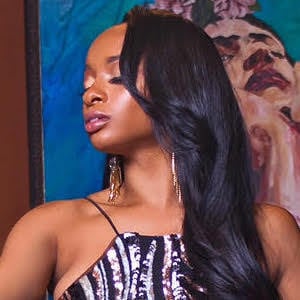 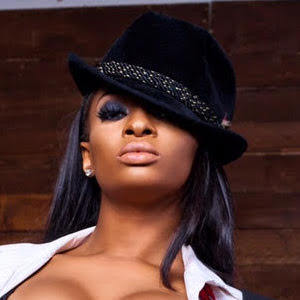 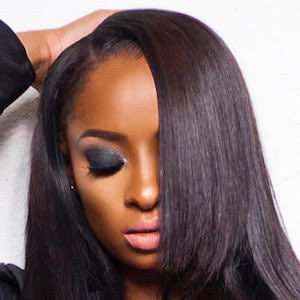 Dancer, songwriter, and singer known for the hit "Lost in the Music," which has more than 9,000 views on YouTube. She also has film credits, including Resolution Song and Elevate. She played Resha in Insecure in 2021.

She appeared at House of Blues in 2013 as she made her way into music.

She attended the Billboard Music Awards in 2015. She started Reign International Hair. In 2022, she appeared in two episodes of the TV show Rap Sh!t.

She is from Illinois.

She is in the sequel to Chocolate City with Mekhi Phifer.

Brittney Ayona Clemons Is A Member Of