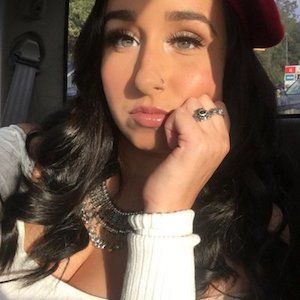 Popular Vine personality who was known on the video creation app as BK. She posted #6secondcovers and collaborated on comedy videos with others.

She started singing when she was five years old. She posted her first Vine in November of 2013.

She has a younger brother who was born in 1996.

She collaborated on numerous Vine videos with her friend Thomas Sanders.

Brittney Kelly Is A Member Of