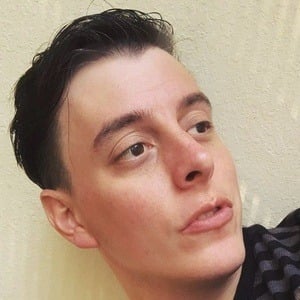 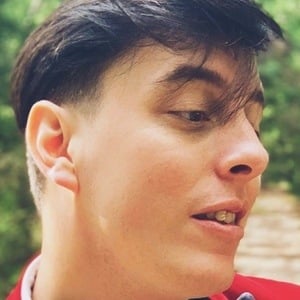 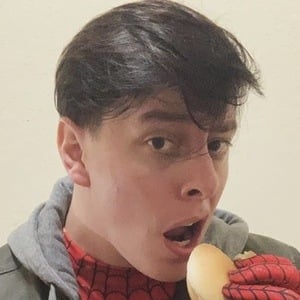 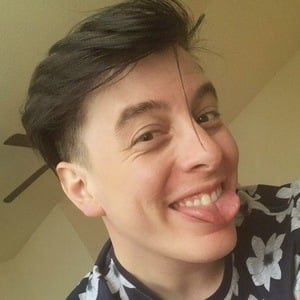 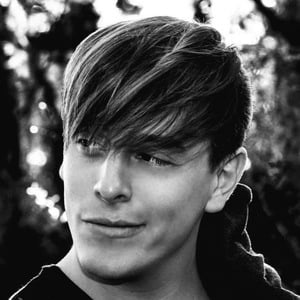 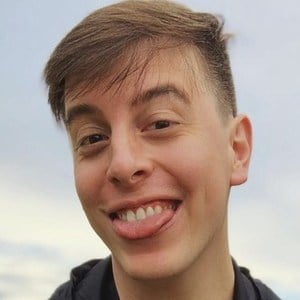 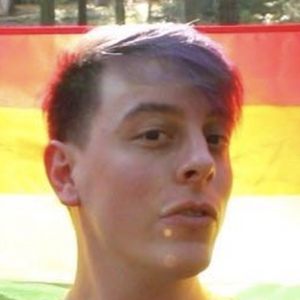 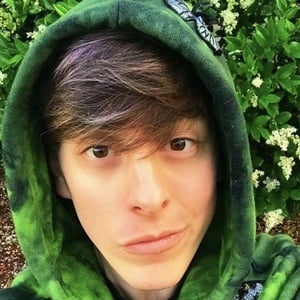 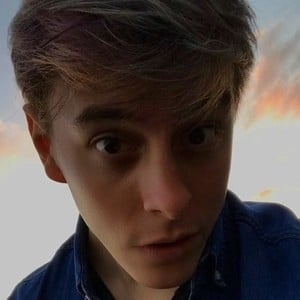 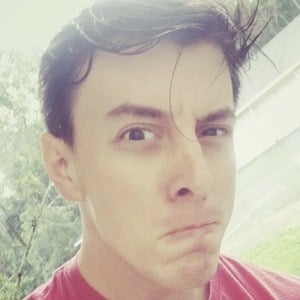 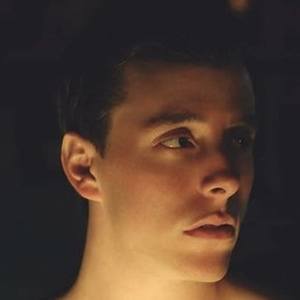 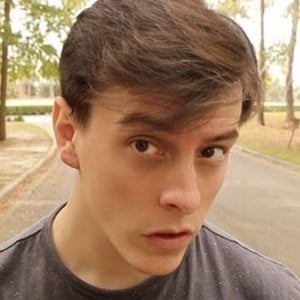 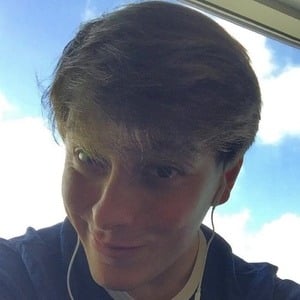 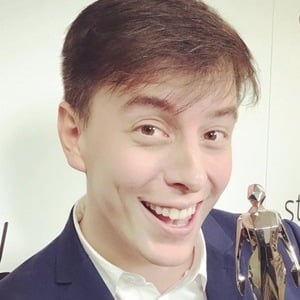 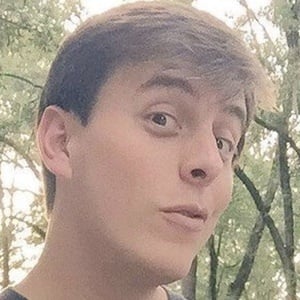 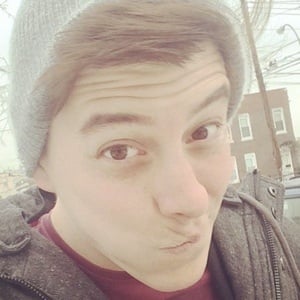 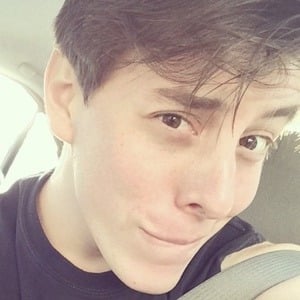 First became famous on Vine where he was known as Foster Dawg. He was the winner of the 2014 Favorite Vine Celebrity Contest. He was also named Best Viner at the 2016 Streamy Awards. He has over 3.4 million subscribers on YouTube and more than 3.5 million followers on Instagram.

He surpassed 1 million followers on Vine in October of 2013.

He does impressions of Stitch from Lilo & Stitch as well as Stewie from Family Guy in several of his videos. He has featured such YouTube stars as Lilly Singh, Grace Helbig and Dodie Clark on his channel.

He has brothers named Patrick, Shea and Christian. His Foster Dawg user name is a tribute to the first dog he ever had.

He just edged out Brittany Furlan in the 2014 Favorite Vine Celebrity Contest.

Thomas Sanders Is A Member Of