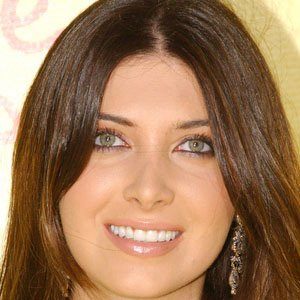 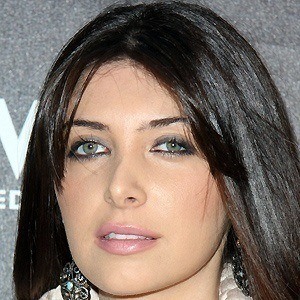 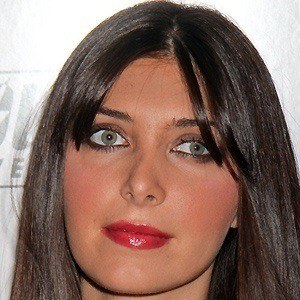 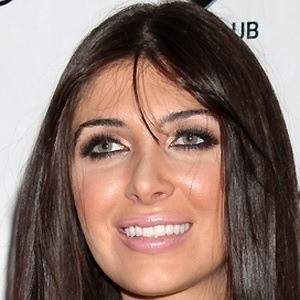 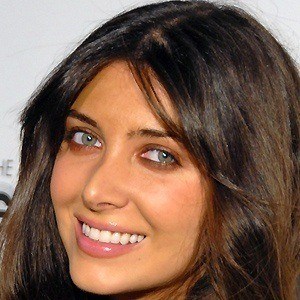 Actress who starred in the E! reality series The Gastineau Girls and has appeared on many episodes of Keeping up with the Kardashians.

She signed her first contract with Elite Modeling Management in the early 2000s.

She got her first taste of the limelight on the series Filthy Rich: Cattle Drive, which she starred in with Kourtney Kardashian.

She has been romantically linked to Michael Phelps, Luis Miguel and Jerry Ferrara.

She is the daughter of former NFL player Mark Gastineau .

Brittny Gastineau Is A Member Of