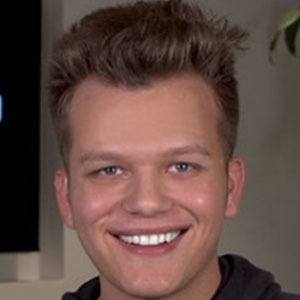 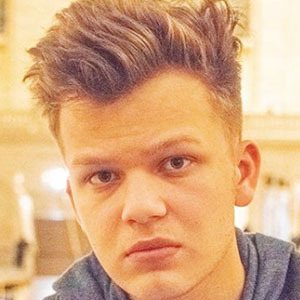 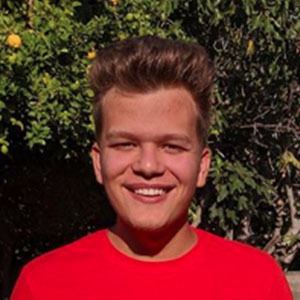 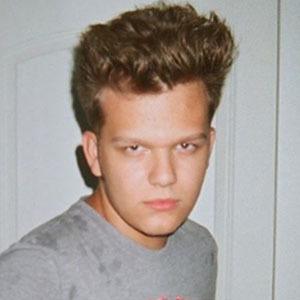 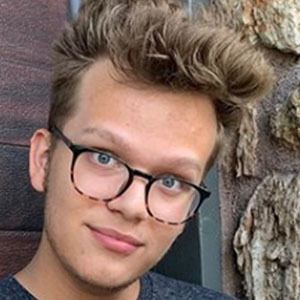 Country singer-songwriter who competed on the 14th season of The Voice. He became a member of Team Alicia Keys.

He elected to play guitar and join musical theater rather than continue playing sports at a young age. He was part of a classic rock band at age 13.

He won a songwriting contest that allowed him to work with John Davenport.

He is from Sanford, North Carolina. He met girlfriend Livia Faith at The Voice blind auditions.

He sang Ray LaMontagne's "Trouble" during The Voice blind audition.

Britton Buchanan Is A Member Of