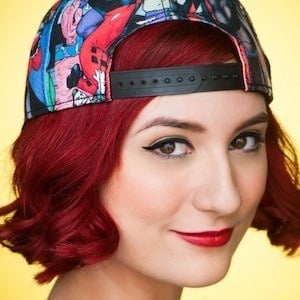 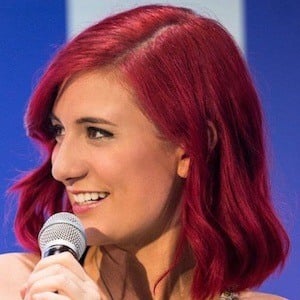 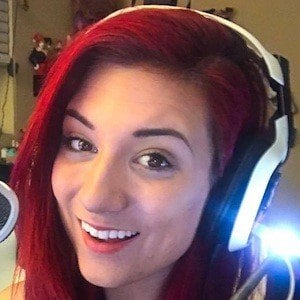 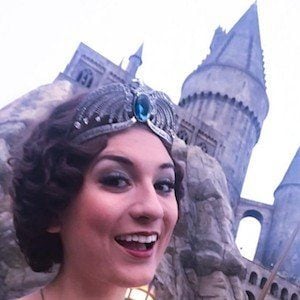 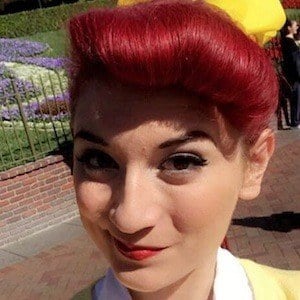 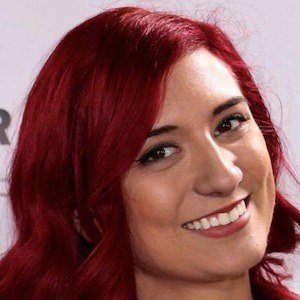 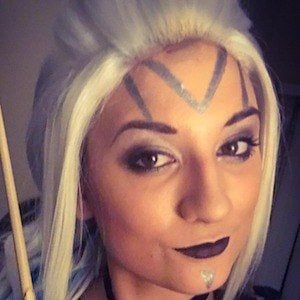 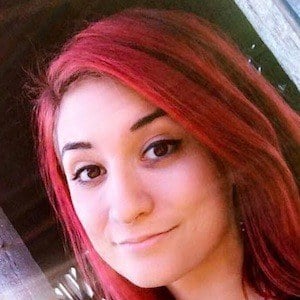 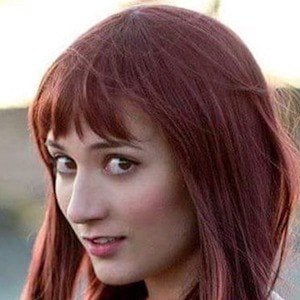 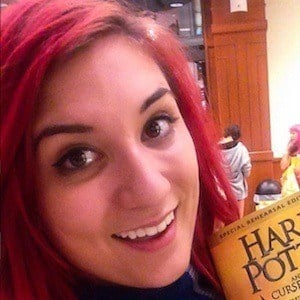 Owner of the popular YouTube page Brizzy Voices where she frequently posts video of herself voice acting and doing funny impressions of animated characters. She has earned over 2 million subscribers to her channel. She has been represented by the voice over department at the CESD Talent Agency.

She started acting in community theater in high school and attended New York University where she received her Bachelor of Fine Arts.

She is a fan of 90s cartoons, Harry Potter, Pokemon, video games, and playing quidditch. She did a popular video recreating a song from Frozen that has received over 28 million views on YouTube.

Her real name is Anna Brisbin. She was raised in South Carolina and later moved to California to pursue a professional voice acting career. She has an older sister.

She posted a photo booth challenge video with Catie Wayne in January 2015.

Brizzy Voices Is A Member Of