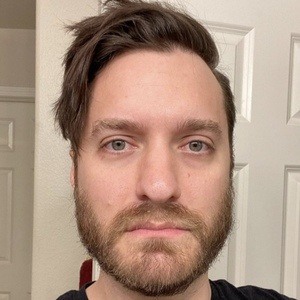 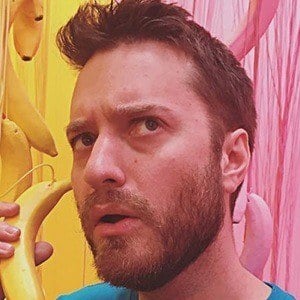 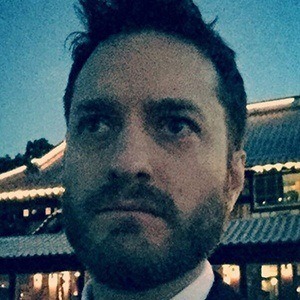 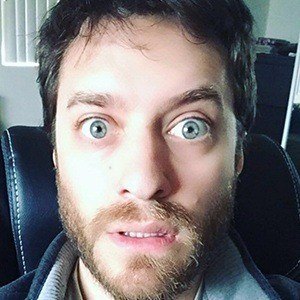 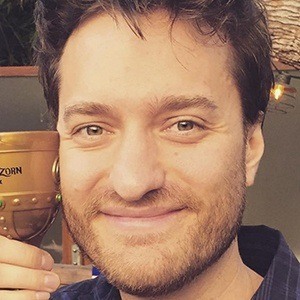 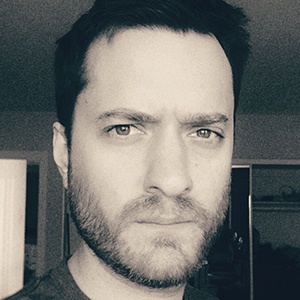 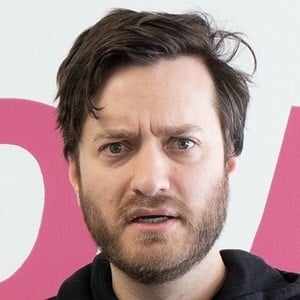 Referring to himself as The Man of a Kajillion Voices, he is a YouTuber and comedian known as McGoiter who does impressions and skits of celebrities and cartoon characters. One of his more popular series is titled "Celebrity Hate Mail."

He joined the YouTube world back in March of 2006.

He has over 1.1 million subscribers on his main YouTube channel. He has another channel called BrocksDubs, where he provides dubbed voices for each of the characters in his videos.

He was born in Littleton, Colorado and raised with two older brothers.

His dubbed version of Rebecca Black's "Friday" was watched approximately 45 million times over a 4 year period.

Brock Baker Is A Member Of