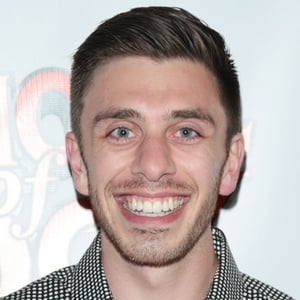 Actor who rose to fame as Brad Bottig on the ABC comedy The Middle.

He graduated from Chapman University with a degree in Mathematics, attending school while he was filming The Middle.

He won Best Performance in a TV Series from the Young Artist Association three years in a row.

His mother's name is Priscilla.

He stars alongside Eden Sher in The Middle.

Brock Ciarlelli Is A Member Of