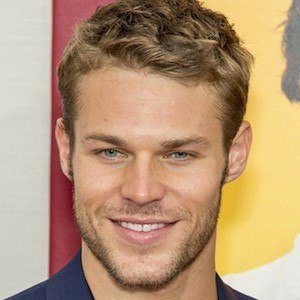 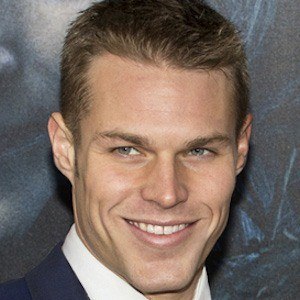 Actor and model who is known for his varied portfolio within each industry. In 2013, he appeared in the feature film Breathe In, which premiered at the Sundance Film Festival.

He participated in community theater and wrestling during his high school years. He graduated with a degree in acting from The Hartt School at the University of Hartford.

In 2013, he also appeared in the films G.B.F. and Gone Missing. In 2014, he was cast in a recurring role on the TV crime series Major Crimes as Chad Stuart.

He was born and raised in Stillwater, Oklahoma.

He appeared alongside Guy Pearce and Felicity Jones in the film Breathe In.

Brock Harris Is A Member Of