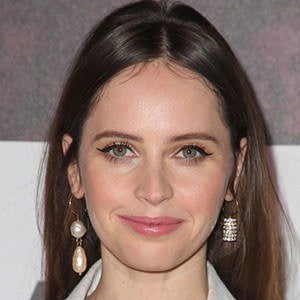 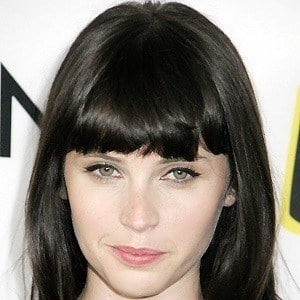 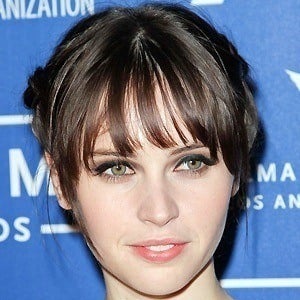 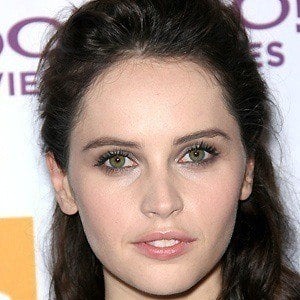 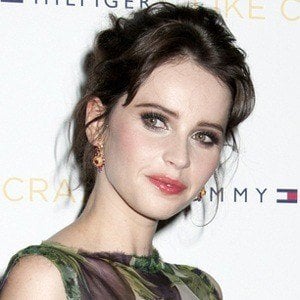 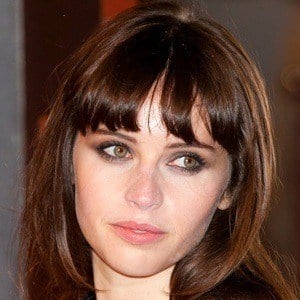 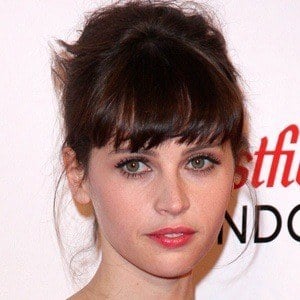 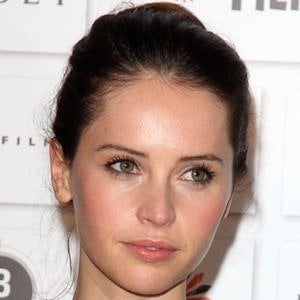 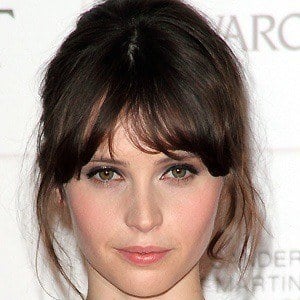 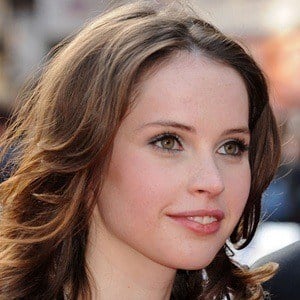 Gained fame for playing Ethel Hallow on the TV series The Worst Witch and Weirdsister College. Her role in the 2014 film The Theory of Everything earned her a Golden Globe nomination for Best Actress in a Motion Picture, Drama. In 2016, she starred as Jyn Erso in Rogue One: A Star Wars Story.

Her passion for acting emerged from being part of Shakespeare plays in school.

She was the lead model for Burberry in 2011.

She was born to Julia and Gareth Jones and raised alongside a brother. In 2018, she married director Charles Guard. The couple welcomed their first child together in 2020. She dated sculptor Ed Fornieles from 2003 to 2013. Her uncle Michael Hadley is an actor as well.

She and Ed Westwick snowboard in the romance comedy Chalet Girl.

The Amazing Spider-Man 2
Rogue One: A Star Wars Story
The Theory of Everything
More