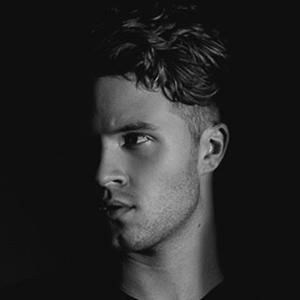 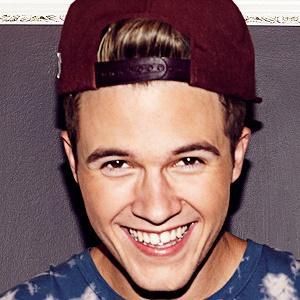 Singer known professionally as JAYS, who is a former member of the boy band What About Tonight. He went on to forge a solo career with the remix of R. Kelly's hit "Ignition," which gained airplay on Capital FM , KIIS FM, Nova and Hit Network Australia. It peaked at #13 on the Australian viral charts.

He grew up in Warrandyte, a suburb of Melbourne. He moved with his family to Wangaratta in 2011 and briefly taught singing lessons at a small school.

He and What About Tonight rose to fame on the fourth season of the Australian X Factor.

His mother Shelley and his twin sister Dallas appear often on his Instagram. He also has a younger sister named Montana and his father's name is Mitchell.

As a solo artist, he has worked with Adam Lambert.

Brock Jays Is A Member Of