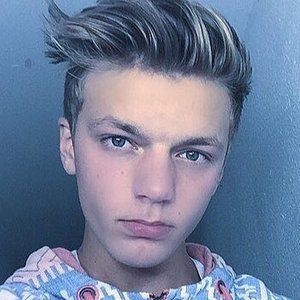 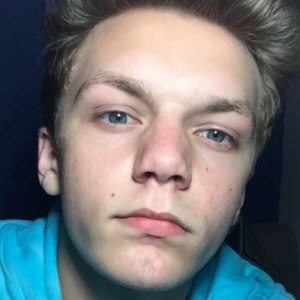 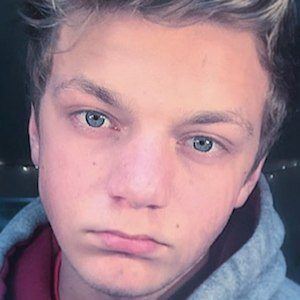 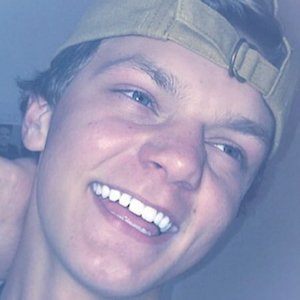 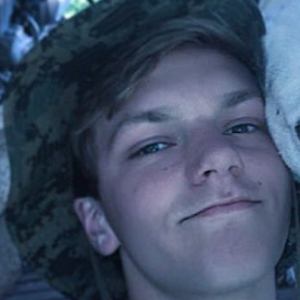 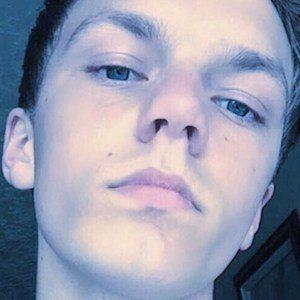 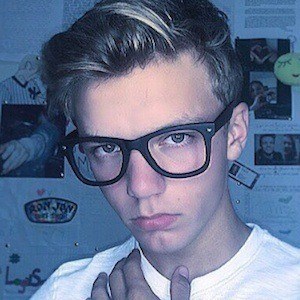 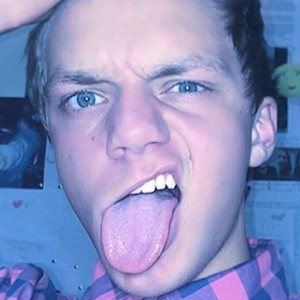 American social media content creator popular on TikTok, YouNow, and Instagram. He earned the crown verification on TikTok and has racked up over 1.9 million fans on the app.

He used the Austin Mahone song "Say You're Just a Friend (featuring Flo Rida)" for one of his earliest TikTok videos.

He primarily posts comedic videos involving friends or other individuals to his TikTok account.

He has an older sister who is known on Instagram as mamisgirls.

He was featured in a chat called musical.ly Squad in the SuperChat App along with other creators including Christian Kai, Evan Hufferd, Alec Poole, and more.

Brock Murray Is A Member Of