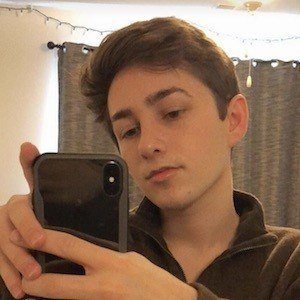 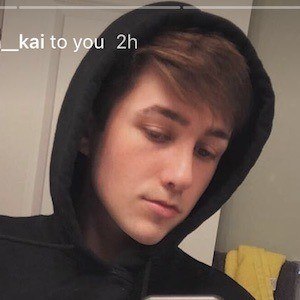 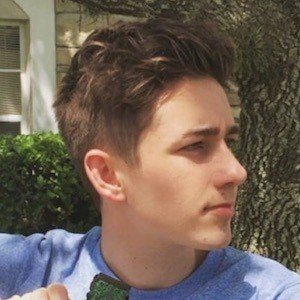 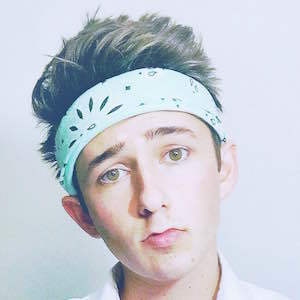 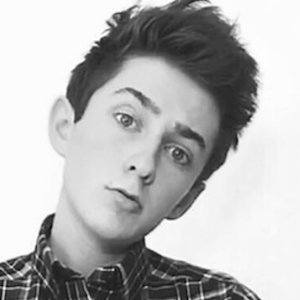 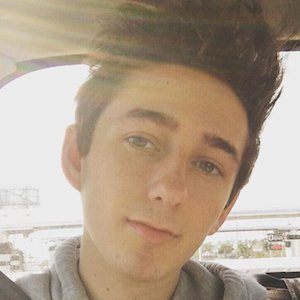 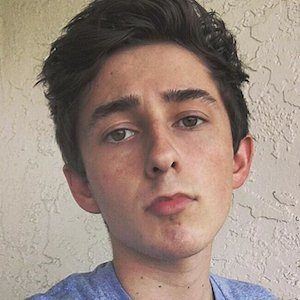 Aspiring social media star who found success on TikTok, accumulating more than 280,000 fans on the app.

He is a fan of the American version of popular comedy series The Office. He follows the character account for Dwight Schrute on Twitter.

He has a younger brother named Owen and a younger sister.

He has collaborated with personalities such as Violet Summersby, Evan Hufferd, Jeffery Kage, Yo it's Max and Jordan Maharjan.

Christian Kai Is A Member Of