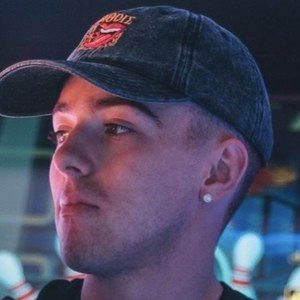 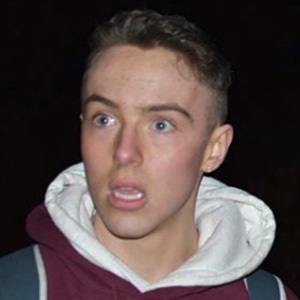 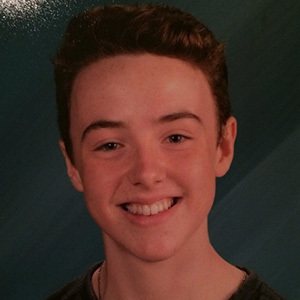 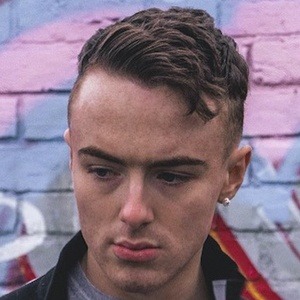 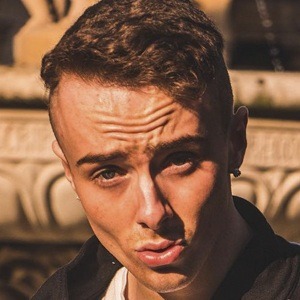 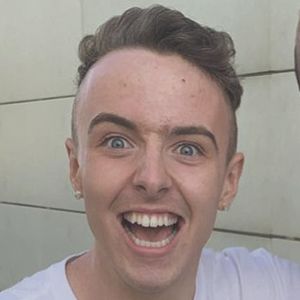 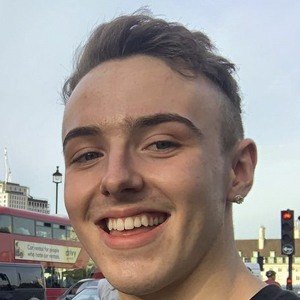 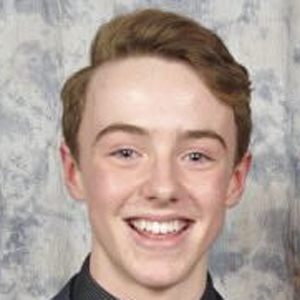 Social media star who has gained fame for his BrodieTV YouTube channel. He has risen to massive popularity for his public pranks, social experiments, challenges, and tags.

He was originally born and raised in Canada. His full name is Brodie Henderson.

He and Alessio Stigliano are both popular YouTubers famous for their public interviews and pranks.

BrodieTV Is A Member Of