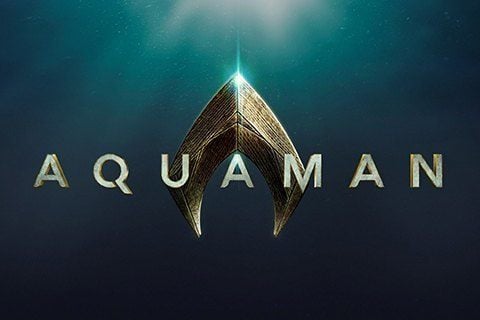 DC Comics film which centers on the titular character's origins in which he learns that he is the heir to the underwater kingdom of Atlantis. It is the sixth installment in the DC Extended Universe.

The character of Aquaman had already been featured in the two previous DC films Batman v Superman: Dawn of Justice and Justice League.