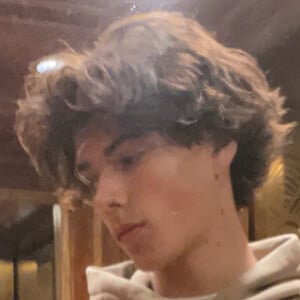 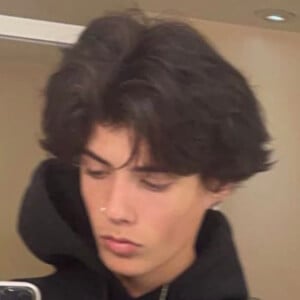 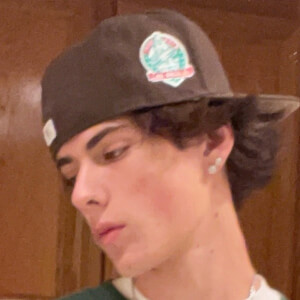 Relatable video creator and vlogger on TikTok who blasts music in the background of each of his videos.

He formerly uploaded videos to his brody.dempsey TikTok account. The oldest video in his TikTok feed was from October of 2015. It featured Michael Jackson's "Beat It."

He went by bdempsey1011 on Snapchat.

His took a selfie with his mother, the oldest picture in his Instagram feed.

He used DaBaby's "VIBEZ" for his video "peep the bleach stain."

Brody Dempsey Is A Member Of