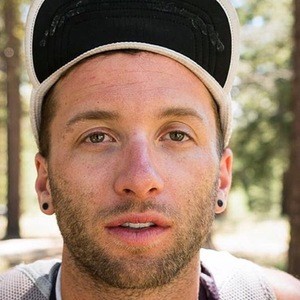 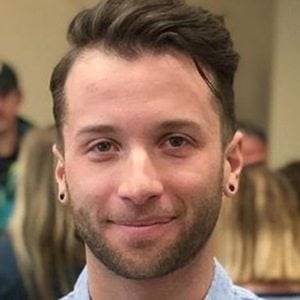 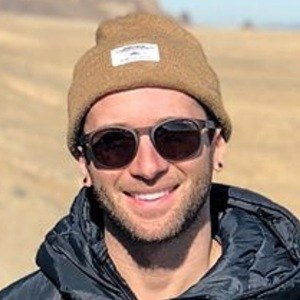 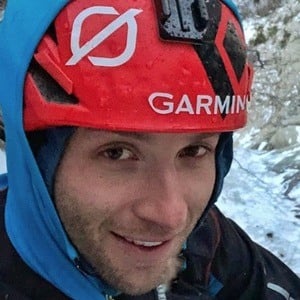 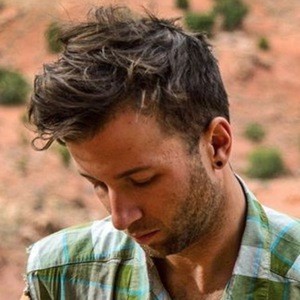 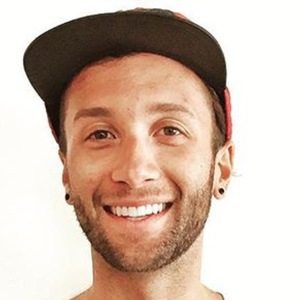 Professional skier and climber who is known for being a climate change activist and conservationist. His photos and stories have been published in several magazines and press outlets. As a professional athlete, he has collaborated with a variety of brands and companies including Toyota, Utah State Tourism, and Urban Outfitters and he shares photos from his skiing and climbing with his over 50,000 Instagram followers.

With a passion for the outdoors early on, he graduated from Westminster College and then chose to pursue his career in climbing and skiing. Traveling to a wide range of mountains and volcanoes, he began sharing photos from his journeys to Instagram in April of 2012.

He has been featured in several different press outlets for his skiing and adventuring including in Elevation Outdoors Magazine, The Ski Journal, and The Guardian.

He was born and raised in Northeastern Ohio but later moved to Salt Lake City, Utah.

He posted a picture with fellow skier Caroline Gleich to his Instagram in February of 2018.

Brody Leven Is A Member Of