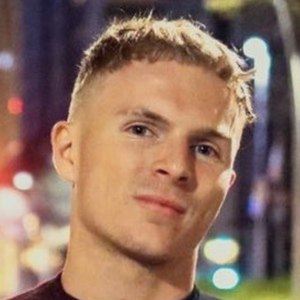 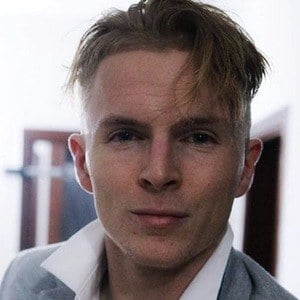 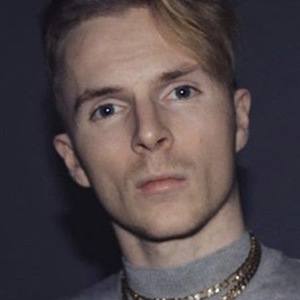 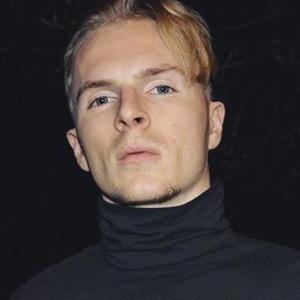 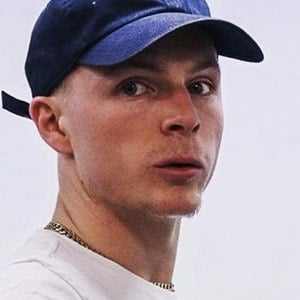 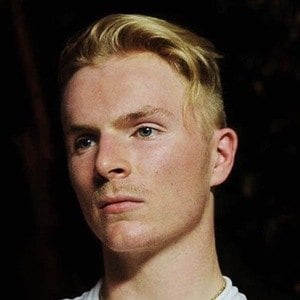 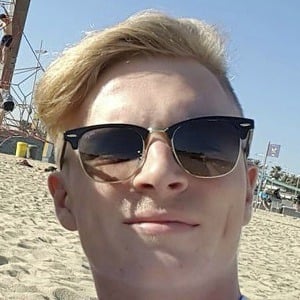 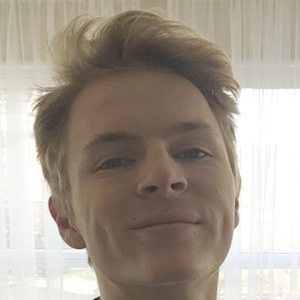 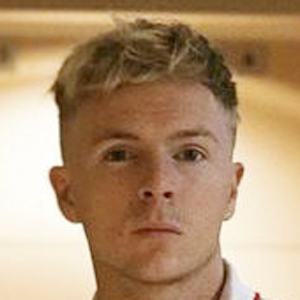 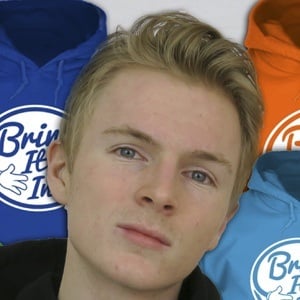 He began his gaming career playing World of Warcraft at the age of twelve. He began making videos at thirteen and then discovered League of Legends at fifteen.

He became a full time YouTube gamer in September 2013. He referred to his subscribers and fans as Pimps & Players. He is co-founder of the company You Sponsor, a digital marketing agency based in Barcelona, Spain.

He is native to Australia but lived for some time in Spain. He has a sister.

BroFresco Is A Member Of