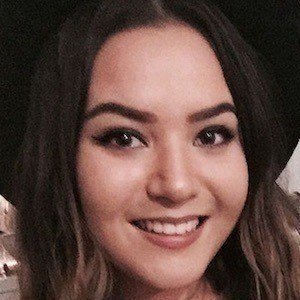 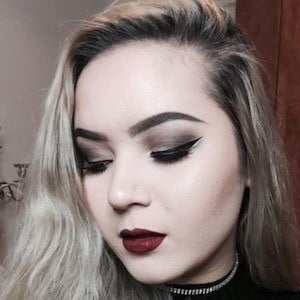 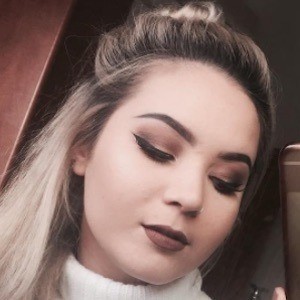 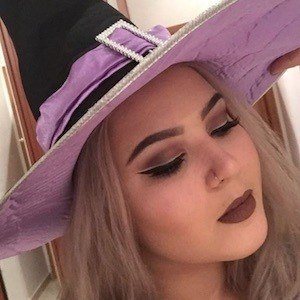 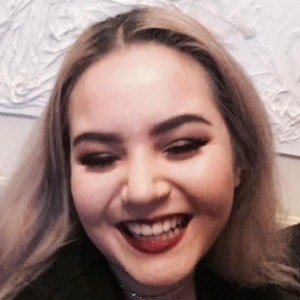 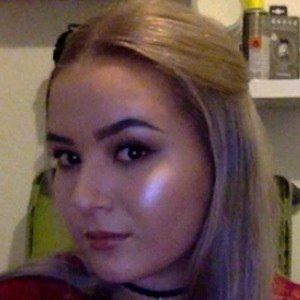 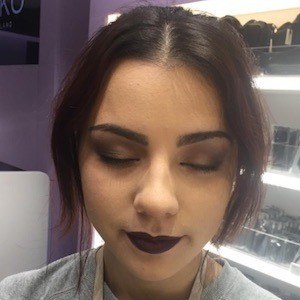 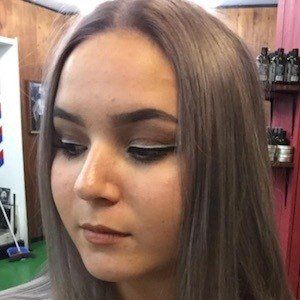 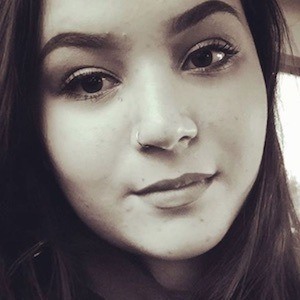 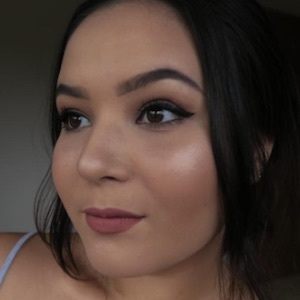 YouTube vlogger with more than 50,000 subscribers known for daily vlogs and challenge videos like "Face Swap Challenge" and "Would You Rather Challenge."

She began her YouTube channel in April 2015 with League of Legends gameplay videos.

She is a League of Legends gamer and often streams the game on her Smillaminator Twitch channel.

She has an elder sister and an elder brother.

Smillaminator Is A Member Of