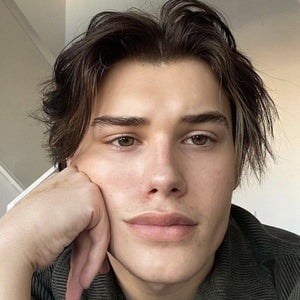 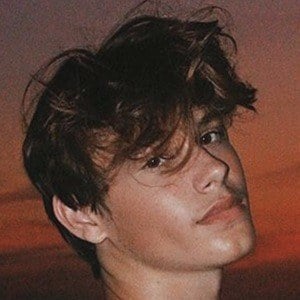 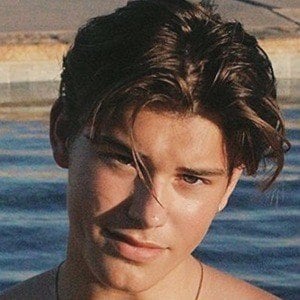 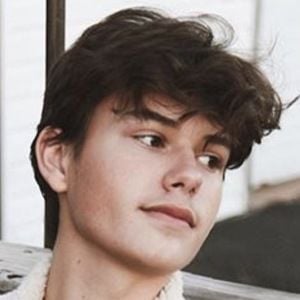 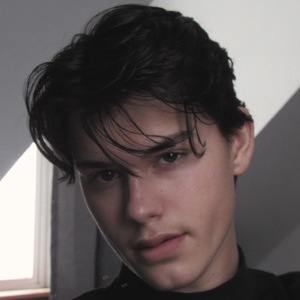 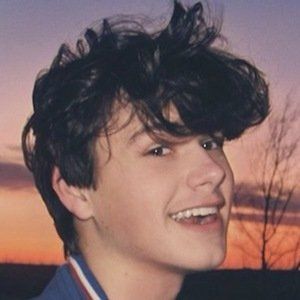 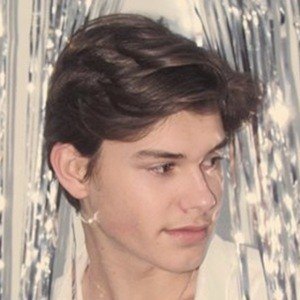 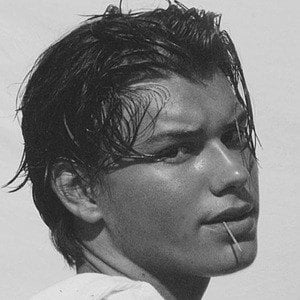 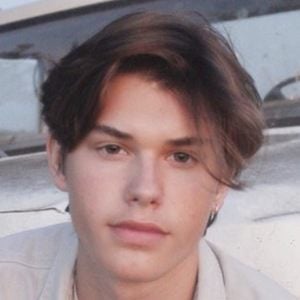 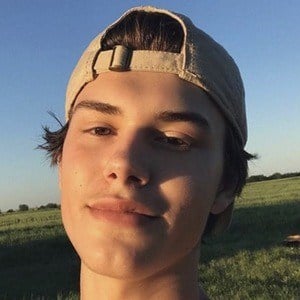 TikTok star who has risen to fame for his broghan_semrad channel. He has earned massive popularity for his modeling clips often done through lip-syncing and musical montages. He has amassed more than 2.2 million fans on TikTok. He has also gained more than 270,000 followers to his self-titled Instagram account.

He began his TikTok channel with his first post in June 2019.

As a model, he has been represented by the Verge Agency.

In June 2021, he posted a TikTok introducing his new cat named Toulouse.

Around Halloween in 2021 he dressed up as a character from the Twilight series for photos on his Instagram.

Broghan Semrad Is A Member Of