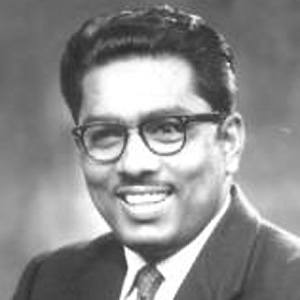 Olympic swimmer known for being the first Asian to swim across the English Channel, which he did six times from 1958–61.

He was the champion of the 100 meter Freestyle swimming Competition in West Bengal in 1952.

He was inducted into the International Marathon Swimming Hall of Fame in 1965.

His father was Harendra Kumar Das.

He and fellow Olympian Gertrude Ederle are both known for swimming across the English Channel.

Brojen Das Is A Member Of