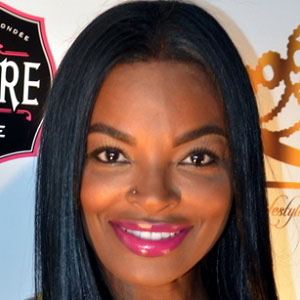 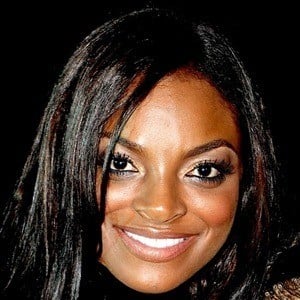 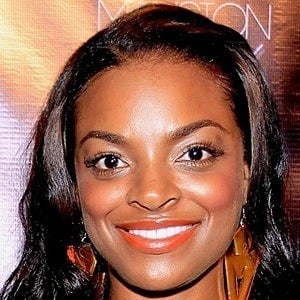 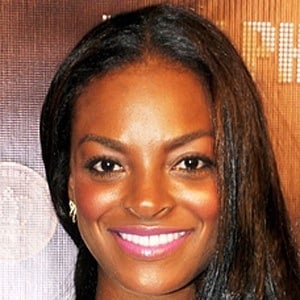 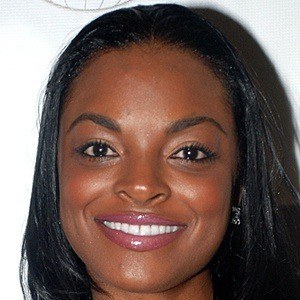 Reality personality best known for her appearance on Basketball Wives: LA in seasons one and two. She has worked as professional model, appearing on covers of Smooth Magazine and Low Rider Magazine.

She became a stay-at-home mother after high school after giving birth to her daughter at the age of nineteen.

She owned a hair salon as well as a Phat & Juicy Burger franchise. She later founded the company My Life Cleanse.

She has three children, one daughter and two sons. She also has a brother. She has been romantically linked to Rashard Lewis.

She and Ice Cube were featured together on the cover of Low Rider Magazine.

Brooke Bailey Is A Member Of