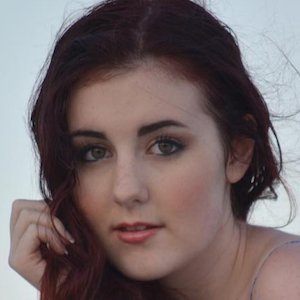 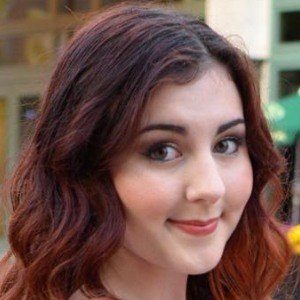 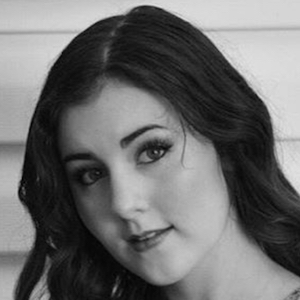 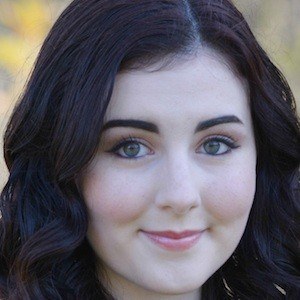 Classically trained singer known as the winner of The Rising Stars vocal competition in 2012. She has also starred in a number of popular theater productions, including renditions of Annie, Aladdin, and The Little Mermaid.

She began singing, dancing, and acting at the age of nine and earned a standing ovation during her first public performance of "Memory" from the musical CATS.

She received the award from Outstanding Female Vocalist in 2014. She has a self-titled YouTube channel where she posts covers of classic songs.

She is a native of Fort Collins, Colorado.

She cites stars like Jasmine Thompson and Melissa Manchester as some of her inspirations.

Brooke Falls Is A Member Of