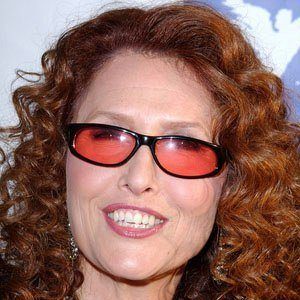 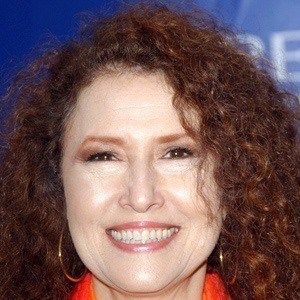 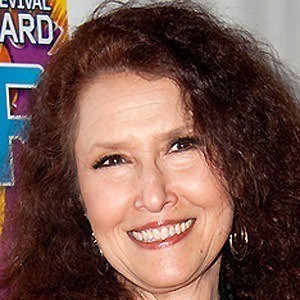 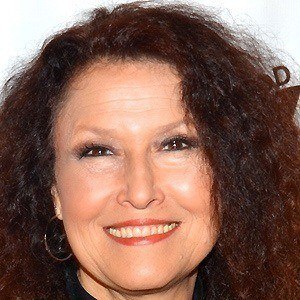 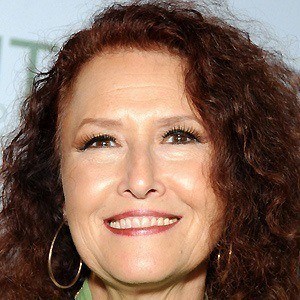 Grammy Award-winning singer-songwriter whose first hit was "Midnight Blue" in 1975. She has appeared in many films and on television.

She studied songwriting alongside Paul Simon at New York University.

The 2011 independent film Dirty Girl featured a number of her songs and she made a cameo appearance as a piano player in the movie.

She married Kevin De Remer on May 1, 1982 and they had two children together.

She was initially discovered by the two singing legends, Bette Midler and Barry Manilow.

Melissa Manchester Is A Member Of