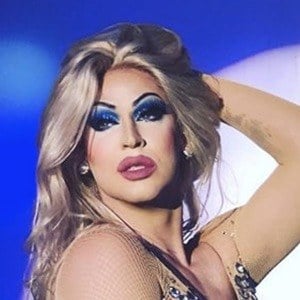 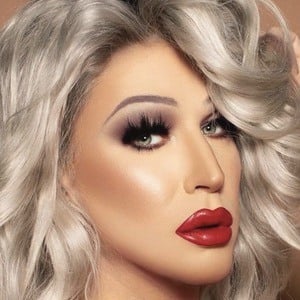 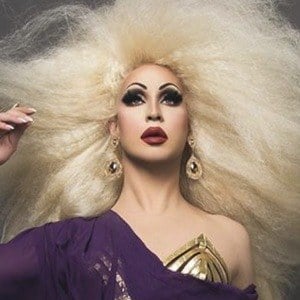 She trained at the National Ballet School of Canada.

She earned the title of Miss Continental in 2014.

She was born and raised in Toronto, but later became based in Nashville, Tennessee. She and fellow RuPaul's Drag Race competitor Vanessa Vanjie Mateo dated, but their relationship ended due to their conflicting schedules.

She joined Shuga Cain and Honey Davenport in the cast of RuPaul's Drag Race in 2019.

Brooke Lynn Hytes Is A Member Of