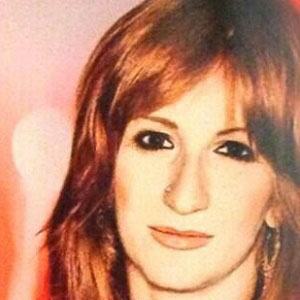 Dancer and choreographer best known for her work on the Emmy nominated television series Glee and it's reality spinoff The Glee Project. Often seen with the Glee cast, she even attended the same dance school as Glee star Heather Morris.

She gained spotlight as a dancer in Los Angeles at the age of twelve and traveled between her home at the entertainment capital to dance at studios and conventions.

A choreographer and teacher, she worked on films like Disney channel's StarStruck and has taught at the Broadway Dance Center in New York City.

Born and raised in Phoenix, Arizona, she often traveled to Los Angeles to study dance. She married Edgar Godineaux in 2004 and together they had a son named Pierce and a daughter named Lennox.

Throughout her own professional dance career, she toured multiple times with superstar Britney Spears.

Brooke Lipton Is A Member Of