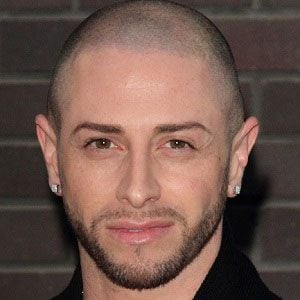 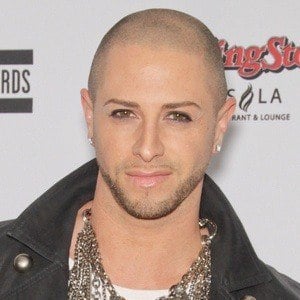 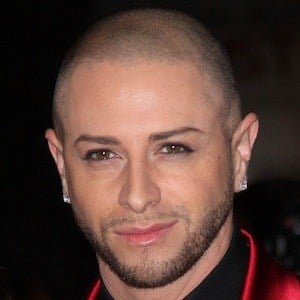 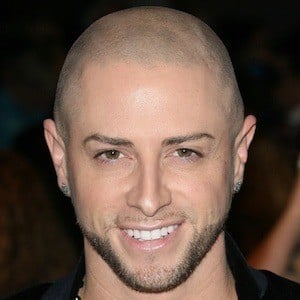 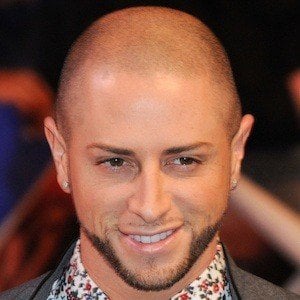 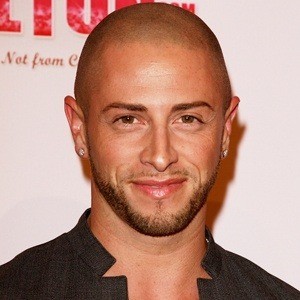 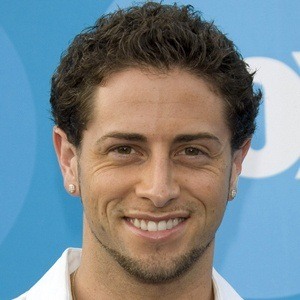 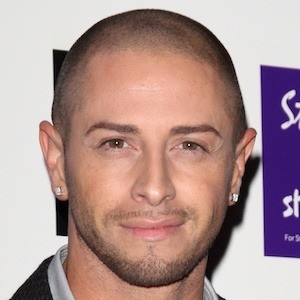 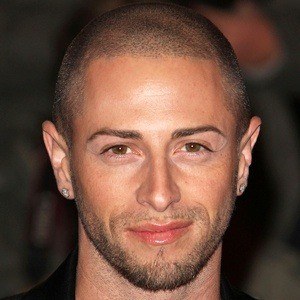 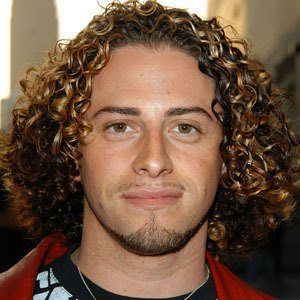 American choreographer who has worked with some of the world's most popular artists, including Britney Spears, Mariah Carey and Beyonce Knowles. He has also served as a judge and choreographer on the reality shows The X Factor (US) and America's Got Talent.

He was born in Chicago and performed on several dance shows as a child, such as Kids Incorporated and Newsies. He later became a backup dancer for artists like Michael Jackson and Paula Abdul.

In the '90s, he was a member of the singing group Blessed With Soul along with actress Brittany Murphy.

His mother is Judy Friedman, with whom he opened a dance studio with when he was 16. He married his long-term partner Daniel Brown in 2020.

He choreographed the music video for "The One" by pop superstar Prince.

Brian Friedman Is A Member Of