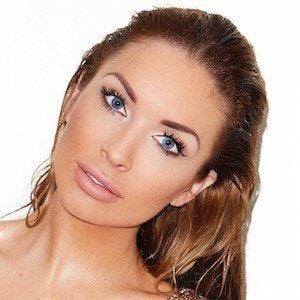 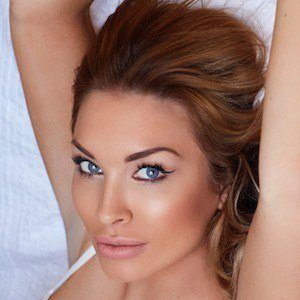 Head ring girl for of the Cage Warriors Fighting Championship who has done fashion, commercial, editorial and lingerie modeling. She also became known for her racy videos on Facebook and Instagram which has earned her 2.8 million and 1 million followers, respectively.

She debuted with the Cage Warriors Fighting Championship in April of 2011.

She is known in the world of social media under the name brookelyn.

She left Edinburgh, Scotland when she was 18 to be a full-time resident of London, England.

She became a friend of Conor McGregor through the Cage Warriors.

Brooke Lynette Is A Member Of