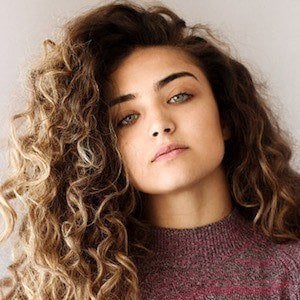 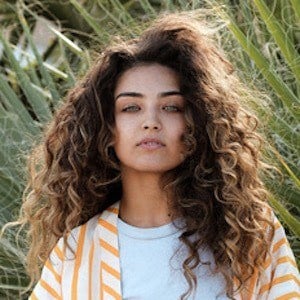 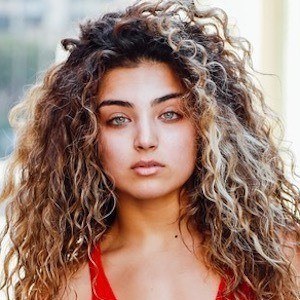 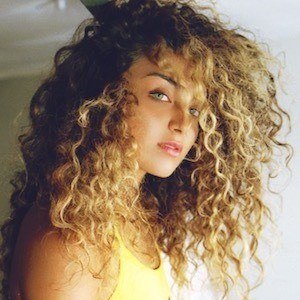 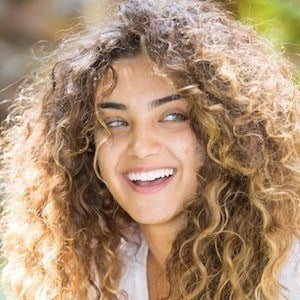 Professional dancer best recognized as one member of the group Those 3 girls with twins Mady and Macy Jewelinksi.

In September 2009, she joined Twitter and posted the tweet "first status on twitter..hmmm..better be good. I got nothinnn(:."

The Bloc agency dancer has become incredibly popular on Instagram where she has accumulated more than 20,000 followers.

She has developed friendships and relationships with a number of other professional dancers including Jake Kodish.

Brooke Maroon Is A Member Of