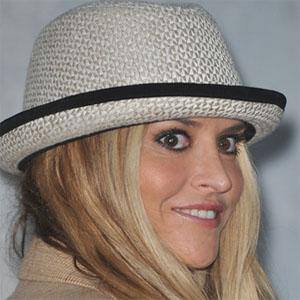 Ex-wife of Charlie Sheen recognized for appearing on the 2011 show The World According to Paris, which starred socialite Paris Hilton.

She had her first small acting role on the series USA High in 1998.

Her children were removed from her home after her 19th stint in rehab for drug abuse.

She had twin sons, Bob and Max, with actor Charlie Sheen before the couple divorced in February 2011. She's also previously dated Dave Navarro.

She was interviewed for her ex-husband's documentary, Charlie Sheen: Bad Boy on the Edge.

Brooke Mueller Is A Member Of