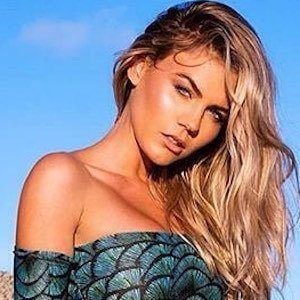 Australian model who has posed for magazines like Galore, Cosmopolitan and Harper's Bazaar. She has also appeared in ad campaigns for a number of commercial brands, including Bose and Beats by Dre.

She began modeling professionally in 2010. She was a Miss Universe Australia finalist in 2010.

She has earned over 120,000 followers on Instagram and in June 2016, she was named as GQ's Instagram Girl of the Week.

She was born in Sydney, Australia.

She has been a guest on Pia Muehlenbeck's YouTube channel.

Brooke Nash Is A Member Of