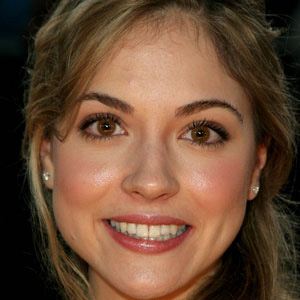 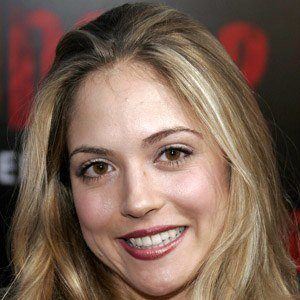 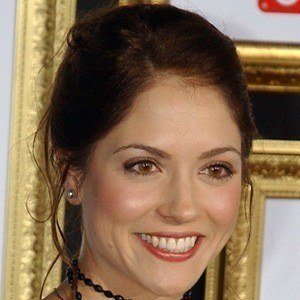 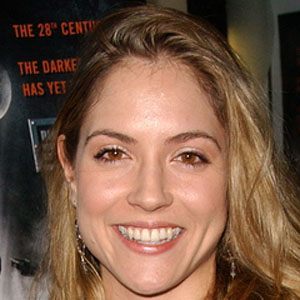 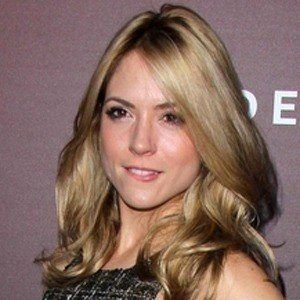 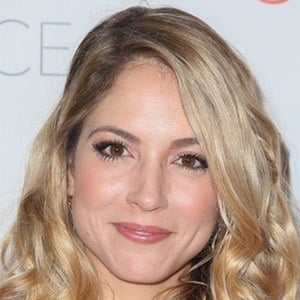 Former teen actress who is best known for her roles in the films Infestation and I'll Always Know What You Did Last Summer.

She made her acting debut at age 14 in the television series Jonovision.

She has also had recurring 2011 television roles in Breakout Kings and Call Me Fitz.

She is the daughter of NHL player Bob Nevin. She has a younger sister named Kaleigh.

She had a supporting role opposite Carl Weathers in the 2007 sports comedy The Comebacks.

Brooke Nevin Is A Member Of