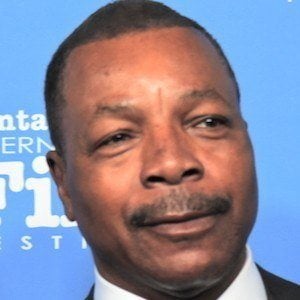 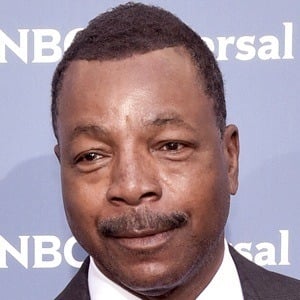 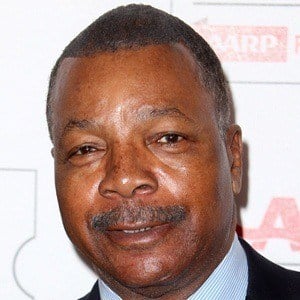 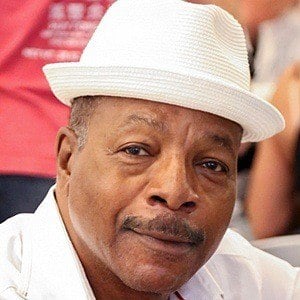 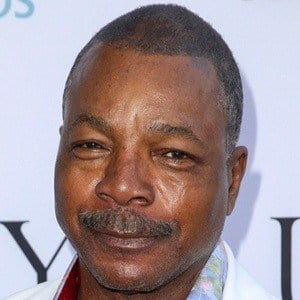 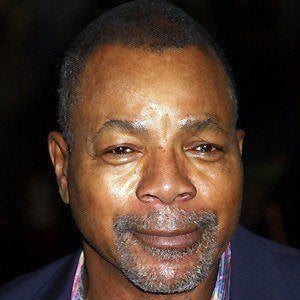 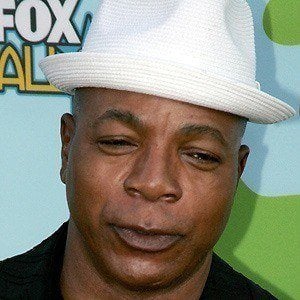 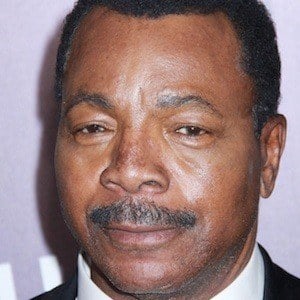 Actor and former professional football player who is best known for playing Apollo Creed in the Rocky series. He also had prominent roles in the films Predator, Little Nicky, and Happy Gilmore.

He played linebacker at the collegiate level for Long Beach City College and San Diego State University. He then went on to play for the NFL's Oakland Raiders from 1970 to 1971 and the CFL's B.C. Lions from 1971 to 1974.

His first acting roles were in blaxploitation films directed by Arthur Marks in 1975.

He has been married and divorced three times and he has two sons named Jason and Matthew.

He had a recurring role as himself on the comedy series Arrested Development, appearing alongside Jason Bateman.