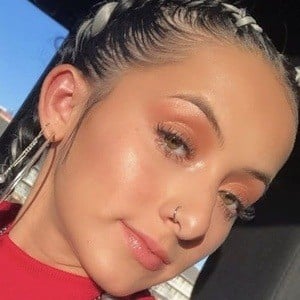 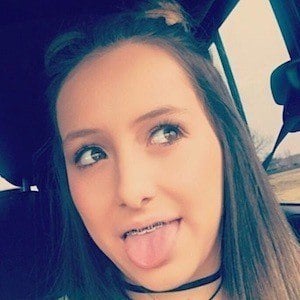 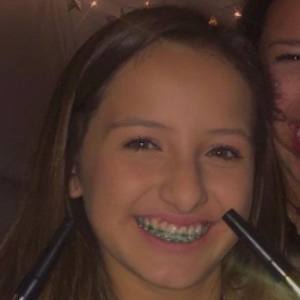 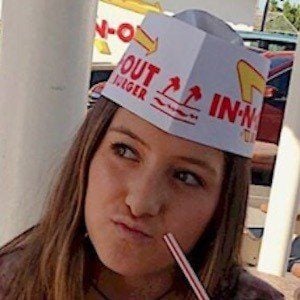 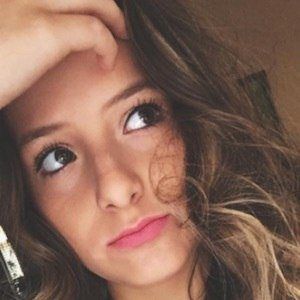 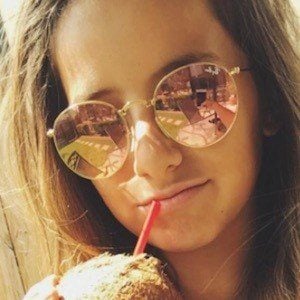 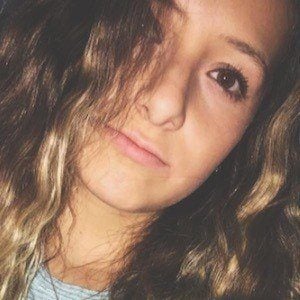 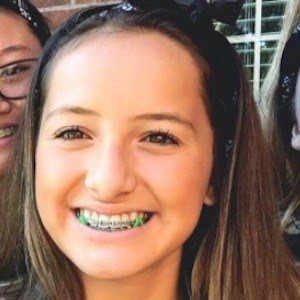 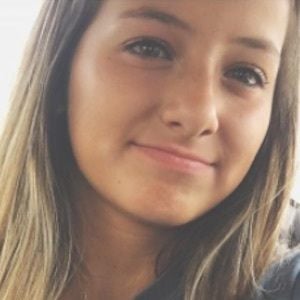 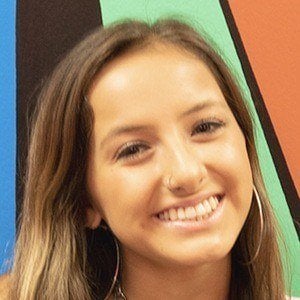 TikTok creator who has earned over 1.3 million fans on the app. She primarily posts dance videos and short comedic sketches. She has filmed multiple videos in the aisles of grocery stores.

She was a cheerleader during middle school.

She was featured in the Jacob Sartorius music video for the song "Hit or Miss." She has also posted vlogs on her self-titled YouTube account.

She is from Tulsa, Oklahoma and grew up alongside her older sister. Her mother's name is Dawn Curtis; she has accompanied her to Jacob Sartorius concerts before.

She used the Katy Perry song "Birthday" for her TikTok video celebrating her 14th birthday.