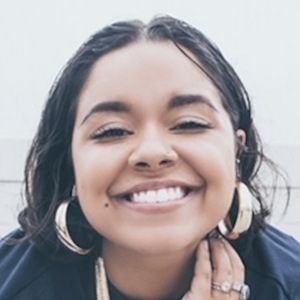 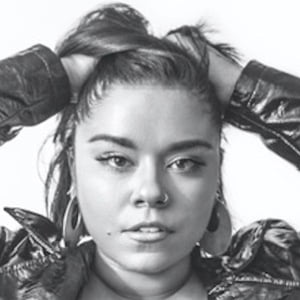 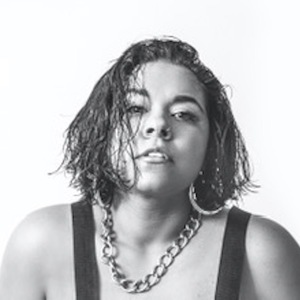 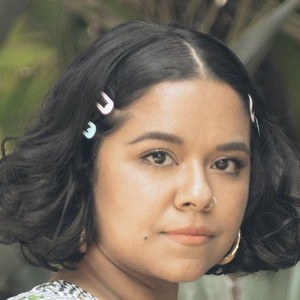 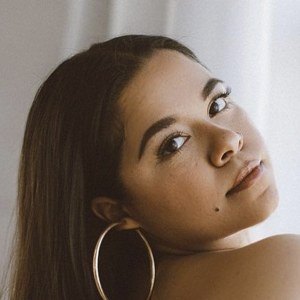 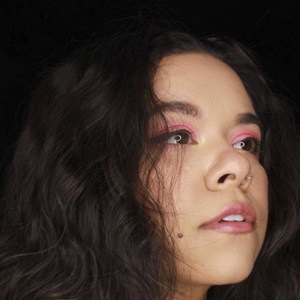 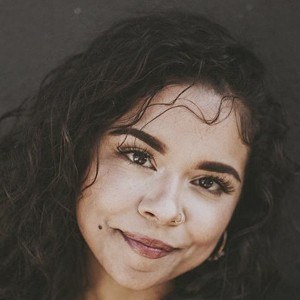 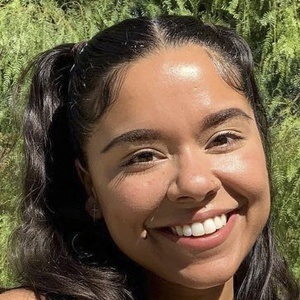 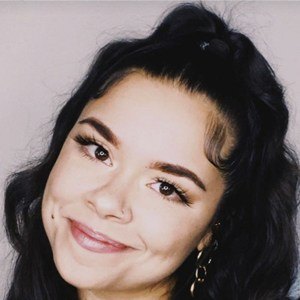 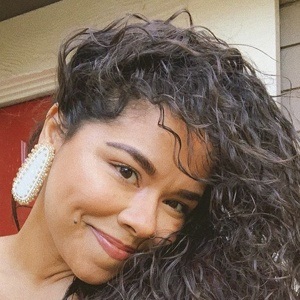 Pop music singer/songwriter who rose to fame after competing on the thirteenth season of NBC's The Voice. She has gone on to garner more than 100,000 followers on her brookesimpsonofficial Instagram account.

She began singing at the age of seven and used to travel to different churches to perform with her family.

She performed a cover of Pink's "What About Us" on The Voice.

She was born and raised on the Haliwa-Saponi tribal grounds of Hollister, North Carolina. She married Ray Simpson in 2014.

She was a member of celebrity judge Miley Cyrus' team on The Voice.

Brooke Simpson Is A Member Of