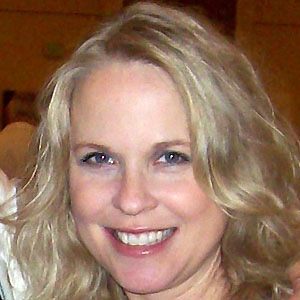 Actress who played Wendy Lubbock on Just the Ten of Us has also acted on Good & Evil, Home Free, and Beverly Hills, 90210.

She made her acting debut at age 19 in the 1988 film Little Nikita.

She became known for her supporting film roles in Catwoman and A Nightmare on Elm Street 4: The Dream Master.

She got married to actor Bryan Genesse in 1994. The couple had two children, Mitchell and Aubrey.

She co-starred in the dramatic thriller Quicksand with Michael Dudikoff in 2002.

Brooke Theiss Is A Member Of