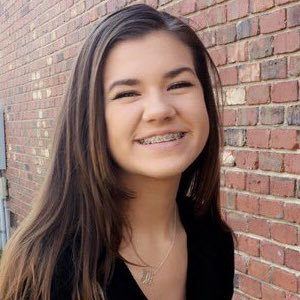 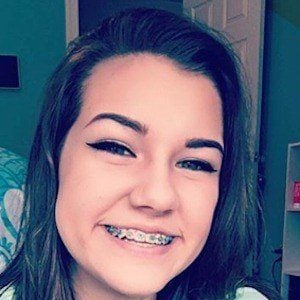 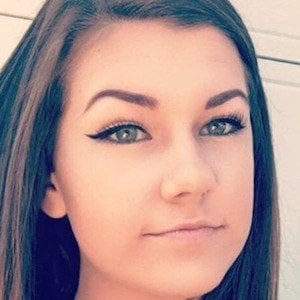 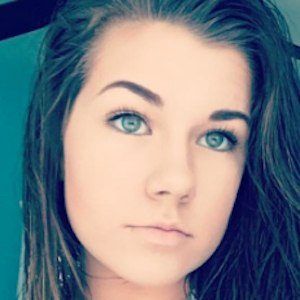 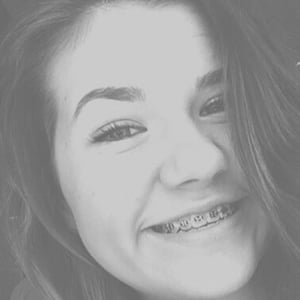 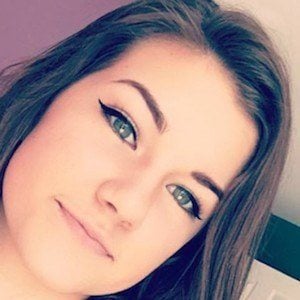 Member of the YouTube family channel OUR3BS, which is known for its variety of vlogs, challenge videos, reviews, skits, and more. The channel has earned over 26 million views.

After her parents created the family YouTube channel, they uploaded a first video called "Brooke and Blake's First Pool" in June of 2008.

She stars in one of the most watched videos on her family's channel, "School Morning Routine Gone Wrong!"

She is the oldest of three kids in her family born to parents Charlie and Rhonda. Her younger siblings are Blake and Benjamin.

She and Isabelle Ingham are both the oldest children in their respective family's of five, and are both featured on their family's YouTube channels.

Brooke Waggoner Is A Member Of