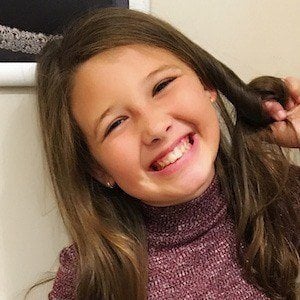 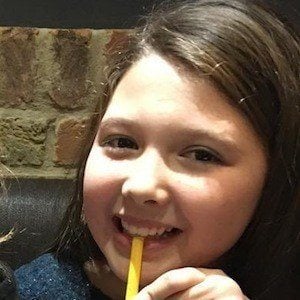 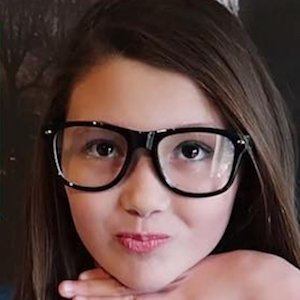 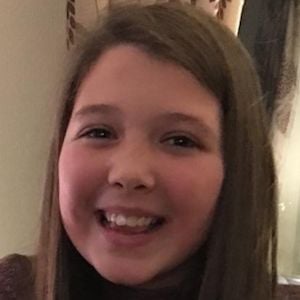 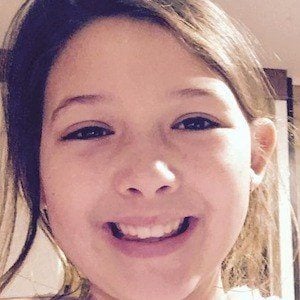 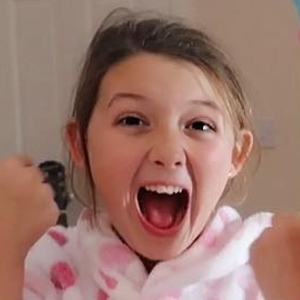 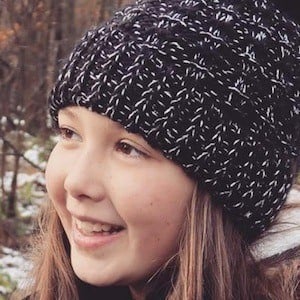 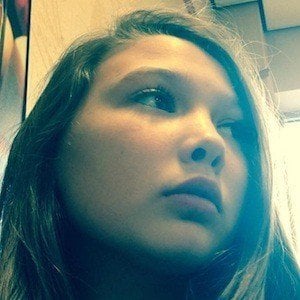 One of four siblings featured on the YouTube channel The Ingham Family. The vlog channel, which also features her parents, has accumulated more than 1.3 million subscribers.

Her family's YouTube channel was created in October of 2011, but content was not uploaded to the channel until December of 2015.

She also has her own YouTube channel called SassyBelle which has over 300,000 subscribers.

She has younger siblings named Esme, Isla, and Jace. Her parents are Chris and Sarah.

She and her family featured Khoa Nguyen of the popular YouTube channel KKandbabyJ in a video on their channel in April 2018.

Isabelle Ingham Is A Member Of