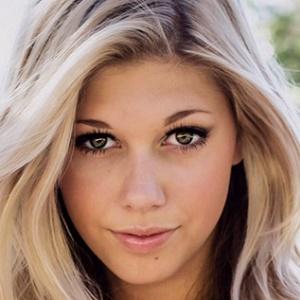 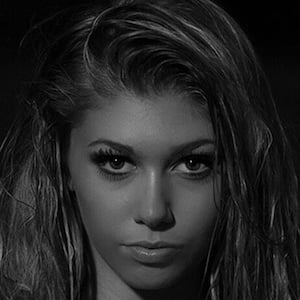 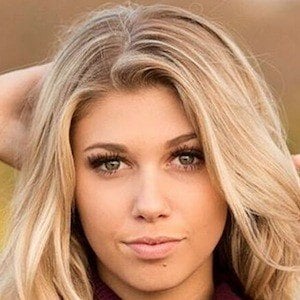 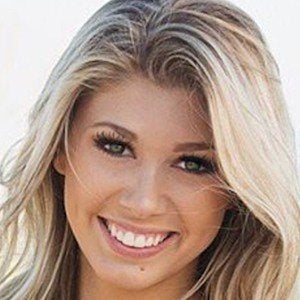 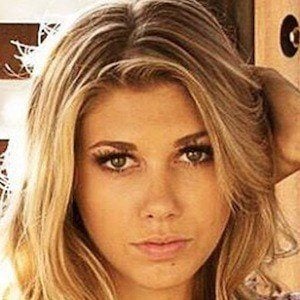 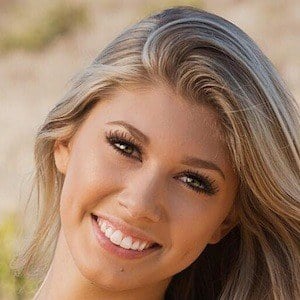 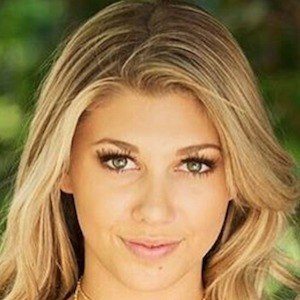 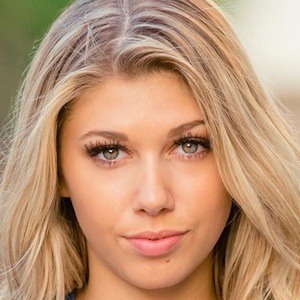 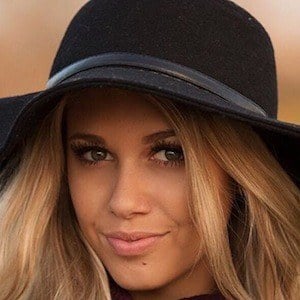 Print and fashion model who gained fame as the girlfriend of Forever in Your Mind singer Liam Attridge. She's been represented by CESD Talent Agency.

She became active on social media before even becoming a teenager, registering for Twitter in July of 2009.

She has over 60,000 followers on Instagram. She's known as brookeheethuis on Snapchat.

She has a younger sister named Bailey. She and Liam started dating in August 2014; but later broke up in 2018. She is currently dating actor Matt Cornett.

She became friends with Liam's bandmates Emery Kelly and Ricky Garcia after she and Liam began dating.

Brookelynn Elizabeth Is A Member Of