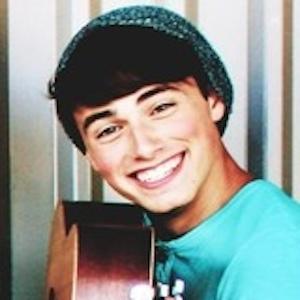 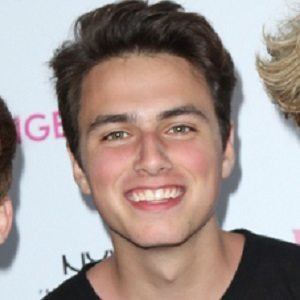 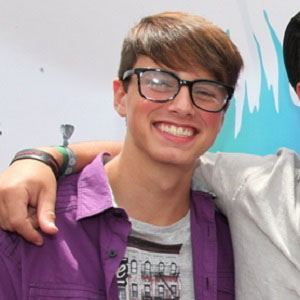 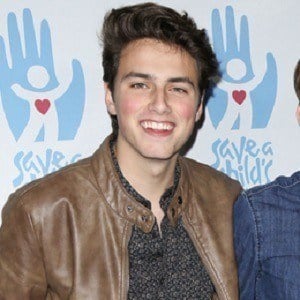 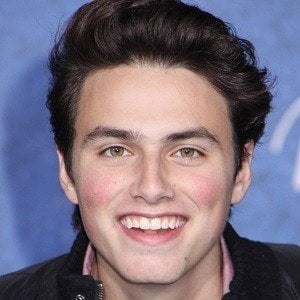 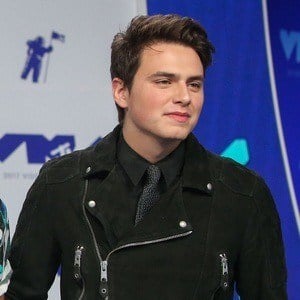 Became a member of the pop trio Forever in Your Mind, a group that was originally formed during the third season of The X Factor. He is a multi-instrumentalist who plays the guitar, saxophone, and piano.

He started performing around the age of 5 while simultaneously becoming an accomplished athlete, gamer, and honor student.

His mother is one of Long Island's top vocal coaches. He has a sister. He has dated Instagram star Brookelynn Elizabeth.

He is joined by Emery Kelly and Ricky Garcia in Forever in Your Mind; Kelly is his cousin.

Liam Attridge Is A Member Of