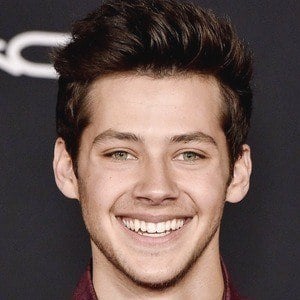 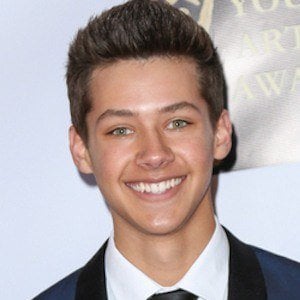 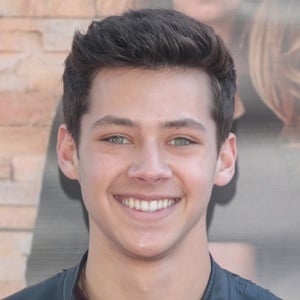 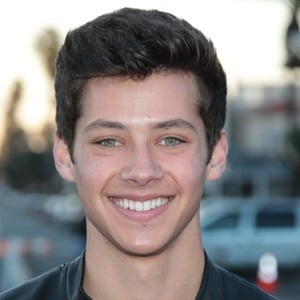 Became known to Nickelodeon fans for his guest-starring role as Zach Barnes in Bella and the Bulldogs. He gained further fame after being cast on Disney's High School Musical: The Musical: The Series in 2019. He also played Logan in the movie Alex & Me and Blake on Game Shakers.

He was just entering his teenage years when he first began booking roles and training at acting studios.

He played both a farmer and a flying monkey king in the Benton County School of the Arts stage production of the Wizard of Oz.

He is originally from Arkansas but relocated to California. He has an older brother and sister. He is dating Instagram star Brookelynn Elizabeth.

He appeared on screen with Buddy Handleson in Bella and the Bulldogs.

Matt Cornett Is A Member Of