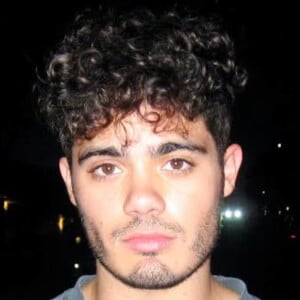 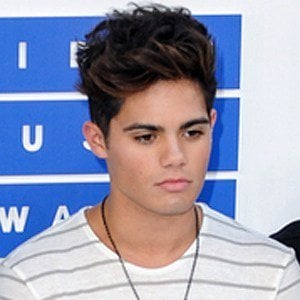 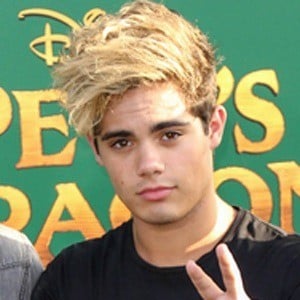 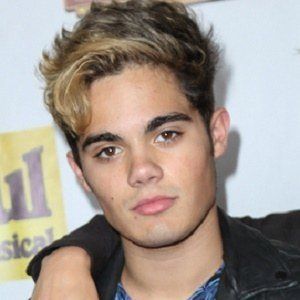 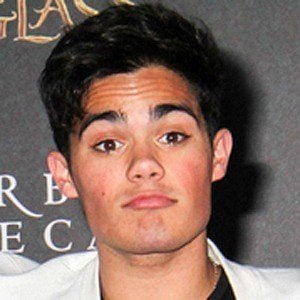 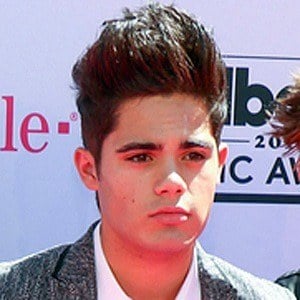 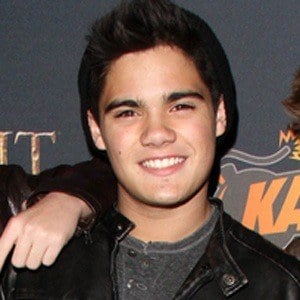 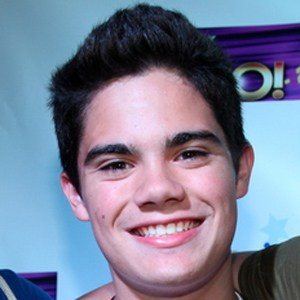 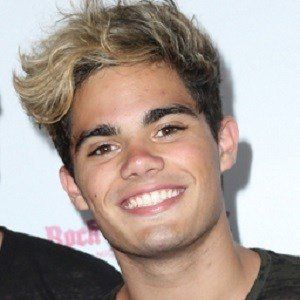 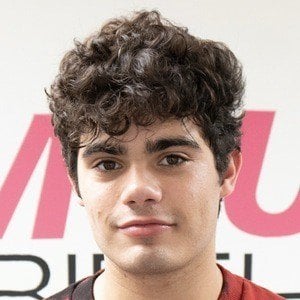 Contestant on the reality competition series The X Factor as a member of the pop trio Forever in Your Mind. The group released a single called "She Lights the World" in 2013. He would later be cast on the TV series Alexa & Katie in 2018.

He is an accomplished athlete and avid gamer.

He became bandmates with Ricky Garcia and Liam Attridge in Forever in Your Mind. He and Attridge are cousins.

He was born in New York, New York and is the son of a firefighter. He introduced his sister Veronica in a Sibling Tag video on YouTube. He previously dated actress Bailee Madison. He has been romantically linked to model Iman Fandi, but they broke up in late 2020.

He and Liam Payne of One Direction both had their careers kick-started by X Factor.

Emery Kelly Is A Member Of