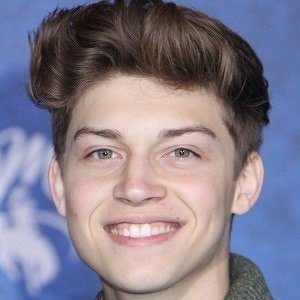 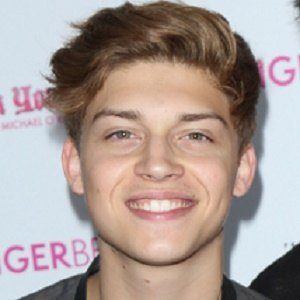 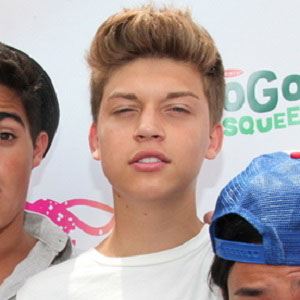 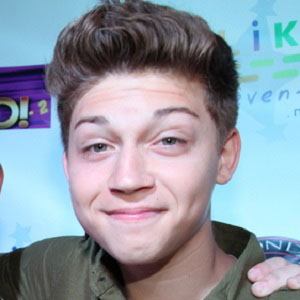 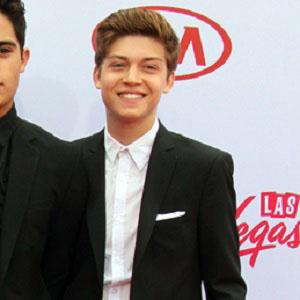 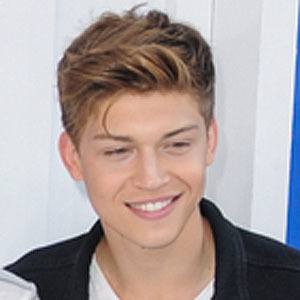 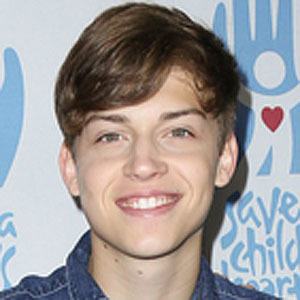 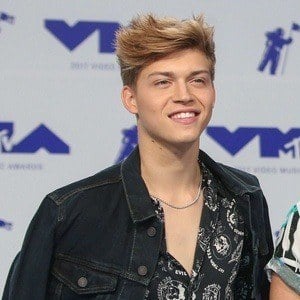 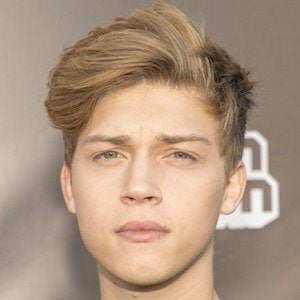 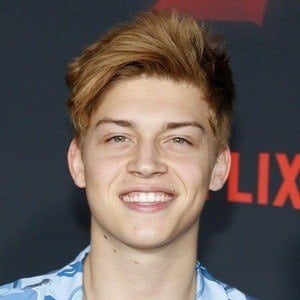 He was a model before becoming a musician. He also enjoys surfing California beaches.

In 2015, he began playing the character Naldo on the series Best Friends Whenever.

He was born in Puerto Rico and raised in Texas. He is the youngest of three brothers. He dated Dance Moms star Chloe Lukasiak from 2015 to 2016. He is engaged to Alli Bohl.

X Factor judge Simon Cowell teamed him up with Emery and Jon to create Forever in Your Mind.

Ricky García Is A Member Of